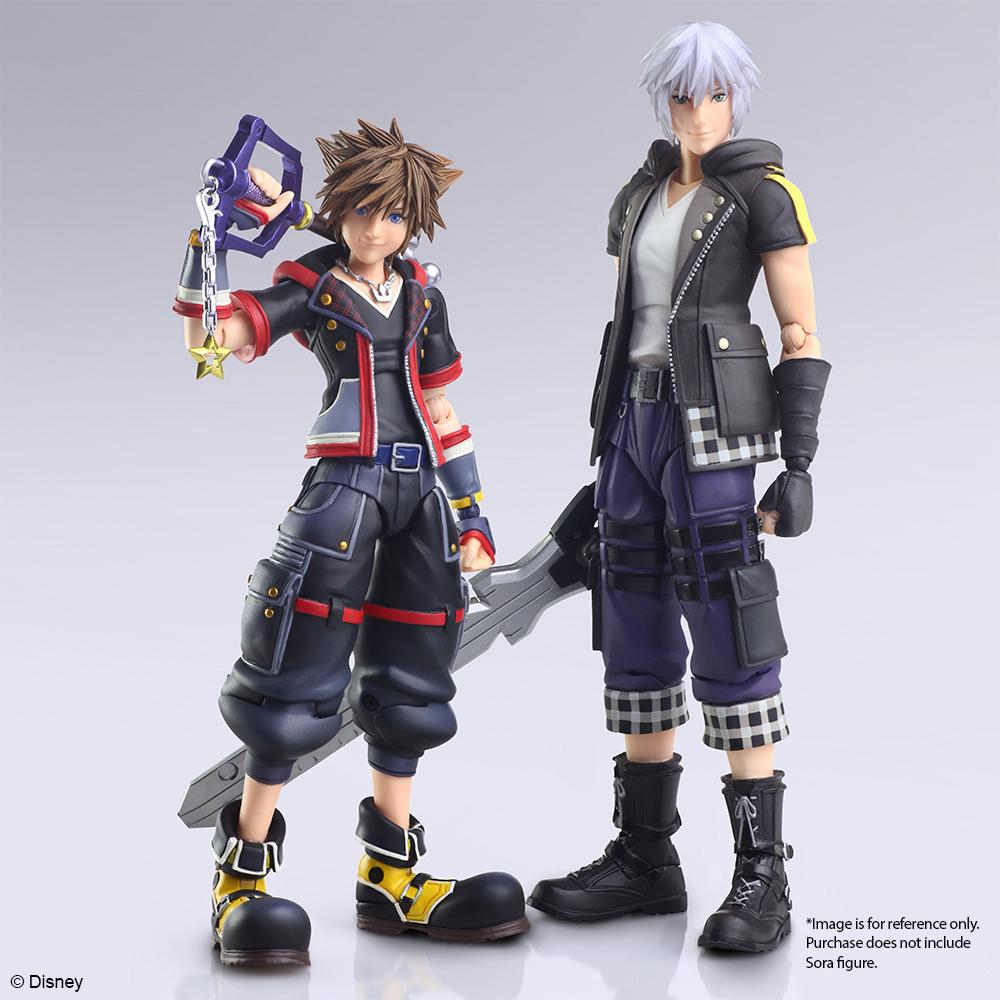 Previously, the Version 2 of Riku and Sora's Bring Arts figures had release dates planned in Japan for April and May, with Sora being scheduled for May 15th of this year, and Riku scheduled to release in April 17th. Pre-orders were also avaliable.

However, it was confirmed recently that both Sora AND Riku had their release dates delayed. An e-mail from AmiAmi was sent out to one of our staff members confirming the delay.

We will keep you updated in the event that this also affects the North American release dates of the figures, as their pre-orders are also up. 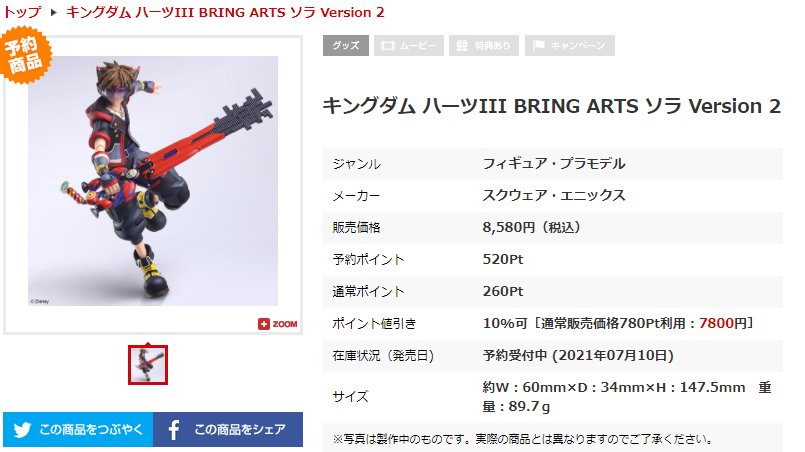 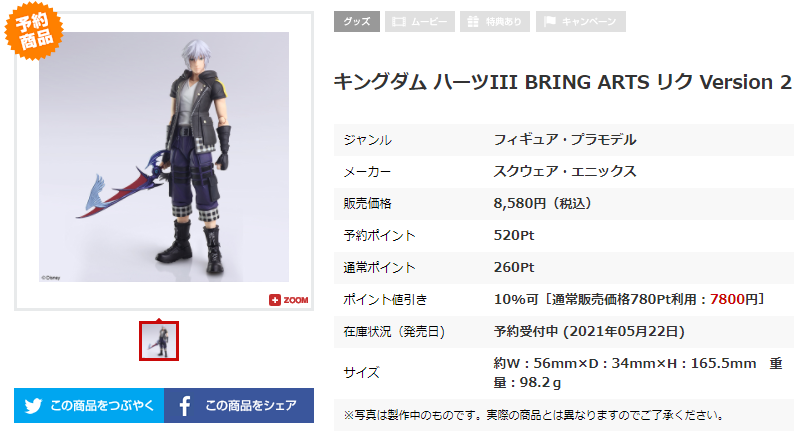