We are currently aware that players running the Android 10 operating system may be unable to run KINGDOM HEARTS Union χ[Cross] properly.

We would like to assure our players that we are currently working on supporting Android 10. More information will be provided at a later time.

We sincerely apologize for any inconvenience this may be causing, and we thank you for your patience and understanding.

Until September 18th, 2019, take the Player Feedback Survey to receive up to 600 jewels! 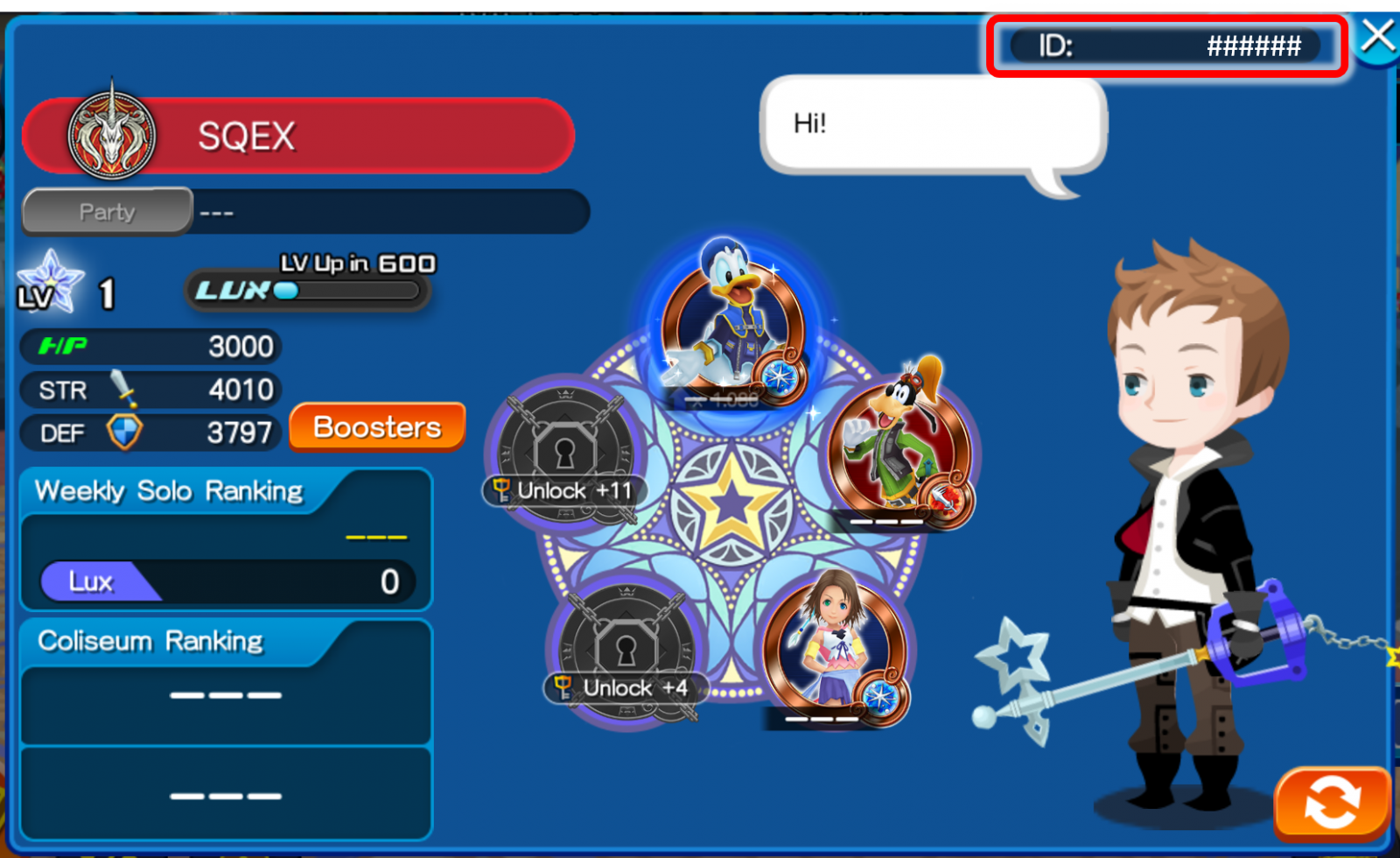 The Player Feedback Survey has returned again for all players to participate! Receive 600 jewels as a gift for completing the survey. Important things to note:

Chasm of Challenges: Round 3 is here! Test your abilities in this challenge with no continues! Enemies get stronger the further you advance through the challenge and a ton of rewards, such as gems and titles, are available upon completion! 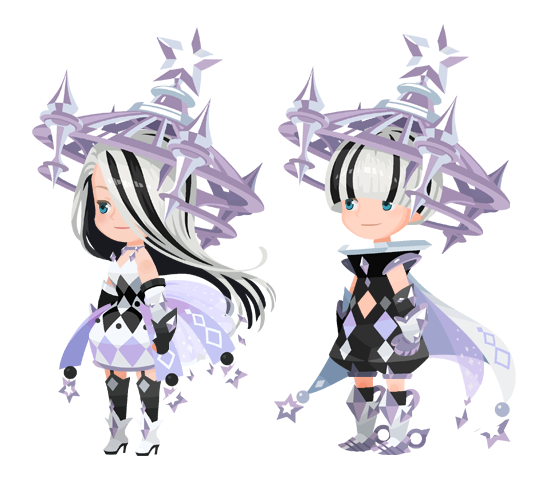 Celebrate the Japanese Version's 4th anniversary with a special avatar board, Star Piece Boards! The Star Piece boards come with the new ATK B X Max & GA 0 skill and more! They are available until September 30th and cost 2500 jewels to unlock. The Star Piece (F) Choker and the (M) Cape have a rare enemy perk +4. Both boards also include: 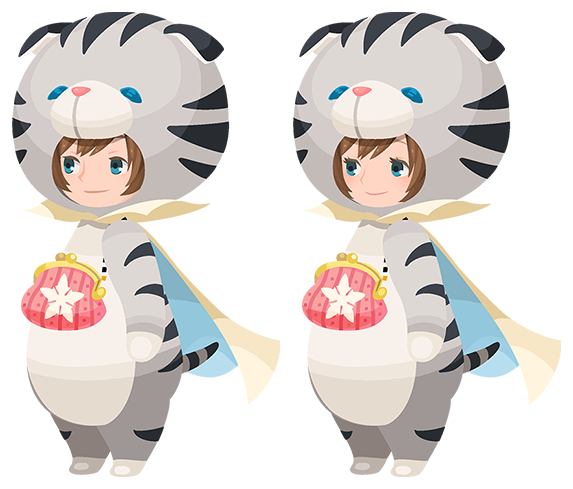 Chirithy avatar boards have returned until September 16th for 1500 jewels! The Chirithy pouch (M/F) has skill perk +3. Both boards also include:

SN KHIII Terra, Aqua, and Ven are now available in a falling price deal until September 9th! SN KHIII Terra, SN KHIII Aqua, and SN KHIII Ventus are guaranteed within 10 draws depending on which banner you draw from. Each draw also comes with one trait medal!