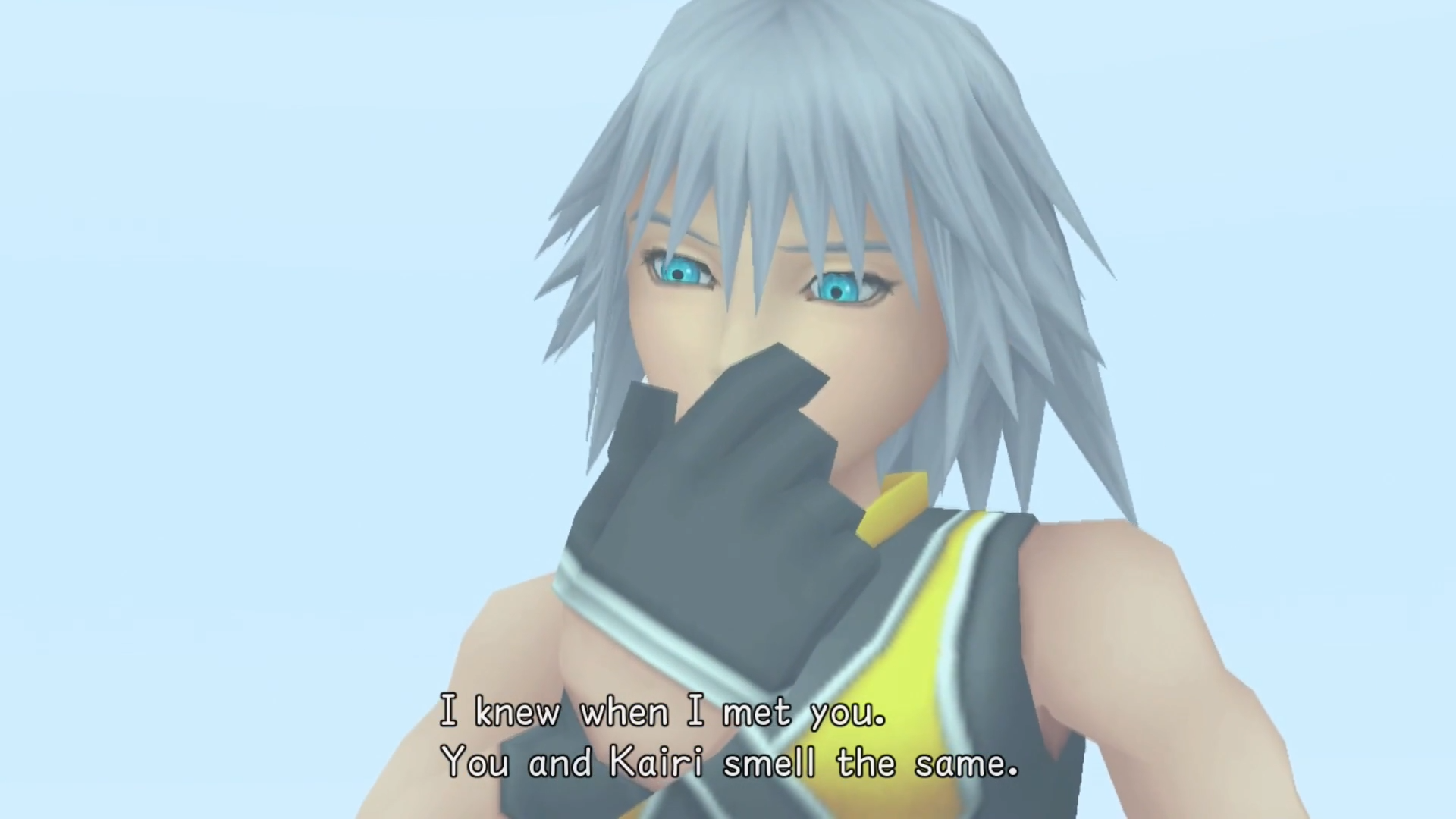 Kingdom Hearts content creator, RegularPat, has announced that in collaboration with fellow community members WaterKH, and Kimpchuu, the Wayfinder Project 2.0 has been released.

Last year, Pat introduced the original Wayfinder Project, essentially a directory of searchable cutscenes throughout the Kingdom Hearts franchise via a public Google Sheets file. Pat initially made this resource so he could more easily find specific clips from the games to use for his videos.

Several factors were taken into consideration, such as the official Theater Mode names for each cutscene, associated characters, and more. Users could search those traits, eventually helping them find the exact scene they were looking for. However, one would also need prior knowledge of which game the scene took place in and have to perform some occasionally lengthy scrolling.

To improve upon this aspect, the new Wayfinder Project 2.0 lets users search up any loose terminology of a cutscene they can remember, including characters, areas, worlds, and music. Further, a transcript of all spoken dialogue in the cutscene is also implemented for even swifter findings. Currently, scripts from every game except for Kingdom Hearts Union χ [Cross] are utilized. To clarify, the cutscene scripts for Kingdom Hearts χ and Kingdom Hearts Dark Road are present.

The Wayfinder Project 2.0 comprises its own website, with a brand new design and more user-friendly UI, courtesy of our team's Kimpchuu. Moreover,  just in case Pat or Water missed anything while adding cutscenes and such, an issue reporter on the site's upper right side is available.

The original Wayfinder Project will remain up and running alongside the 2.0 version, with Pat intending to update both resources as new Kingdom Hearts games release.

Immense thanks to Pat, WaterKH, and Kimpchuu for creating this fantastic resource that will assuredly aid countless waves of fans. Lastly of note is that Twitter user @cabletownart designed the logo.

You can view RegularPat's newest video detailing the Wayfinder Project 2.0 below.