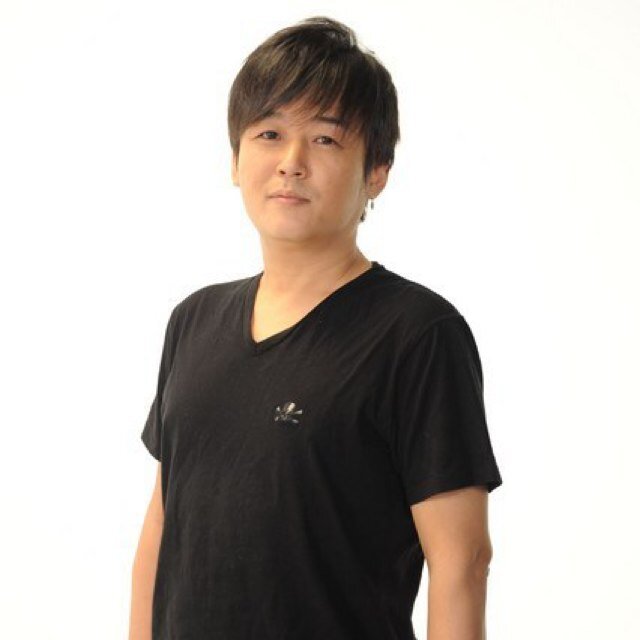 On March 10th 2017, the Kingdom Hearts (hereon KH) orchestra concert tour Kingdom Hearts Orchestra -World Tour- kicked off at the Tokyo International Forum. After the very first show in Tokyo, we were able to get a little time with director of the KH series, Tetsuya Nomura. Here is a mini-interview with him where we asked about interesting parts of the concert and things to come.

—Did you have any orders regarding the choice of music for the concert?

Nomura: (Ms Yoko) Shimomura was the one who made the setlist for the show this time. I might have tweaked some things, but the setlist stayed basically the same. I had the order of some things changed based on the performances by the voice actors and such, that was about it. The setlists for both the wind concert last summer and this concert were made at the same time, and we treated them both like two halves of one whole, so I thought about how their structure should match. The way both the last concert ended with and this one began with Hikari was one way it was structured to reflect that.

—So, on the whole, you were mainly in charge of the videos and the dramatic readings, right?

Nomura: Yes. We only just barely got it ready on time, but we made it (dry laughter). For the acting guidance of the dramatic readings, we asked external sound supervisor Mr (Yoji) Shimizu, just like with the games. This concert counts as one of the works in the series, after all. Overseas, we will play recordings of Ms Toyoguchi and Ms Uchida's voices, with subtitles on the videos.

—Our interest was piqued by how the video that played during Kairi's reading was the only one done in live-action.

Nomura: Kairi is speaking pretty specifically about events happening during KH3, so we didn't have any cinematics that really worked. So, we matched it to a live-action video that fit the vibe. There are pieces of imagery that link to the content of what she is saying, for example, how it shows a scene of a sunset at the part where she says, "He stares at my face."

—On the first day, we were surprised when you came on between performances and blessed us with your talk. During the trailer that played, the hall went pretty wild when Ventus came on screen.

Nomura: Well, the first day is special (laughs). It was perfect timing with the announcement planned at an event overseas, so I decided to have it debut at the concert that was happening a few hours earlier. Of the five new Union Leaders, the remaining two will be revealed from April on. I've finished writing the story for the 4th and am about to start on stuff for the 5th, so please look forward to it.

—There was also an announcement that information about KH3 would be revealed during the world tour.

Nomura: We announced that KH Unchained χ will become KH Union Cross right after the release of KH -HD 1.5+2.5 -ReMix-, so we have touched a little on KH3. Please wait for more information on this.