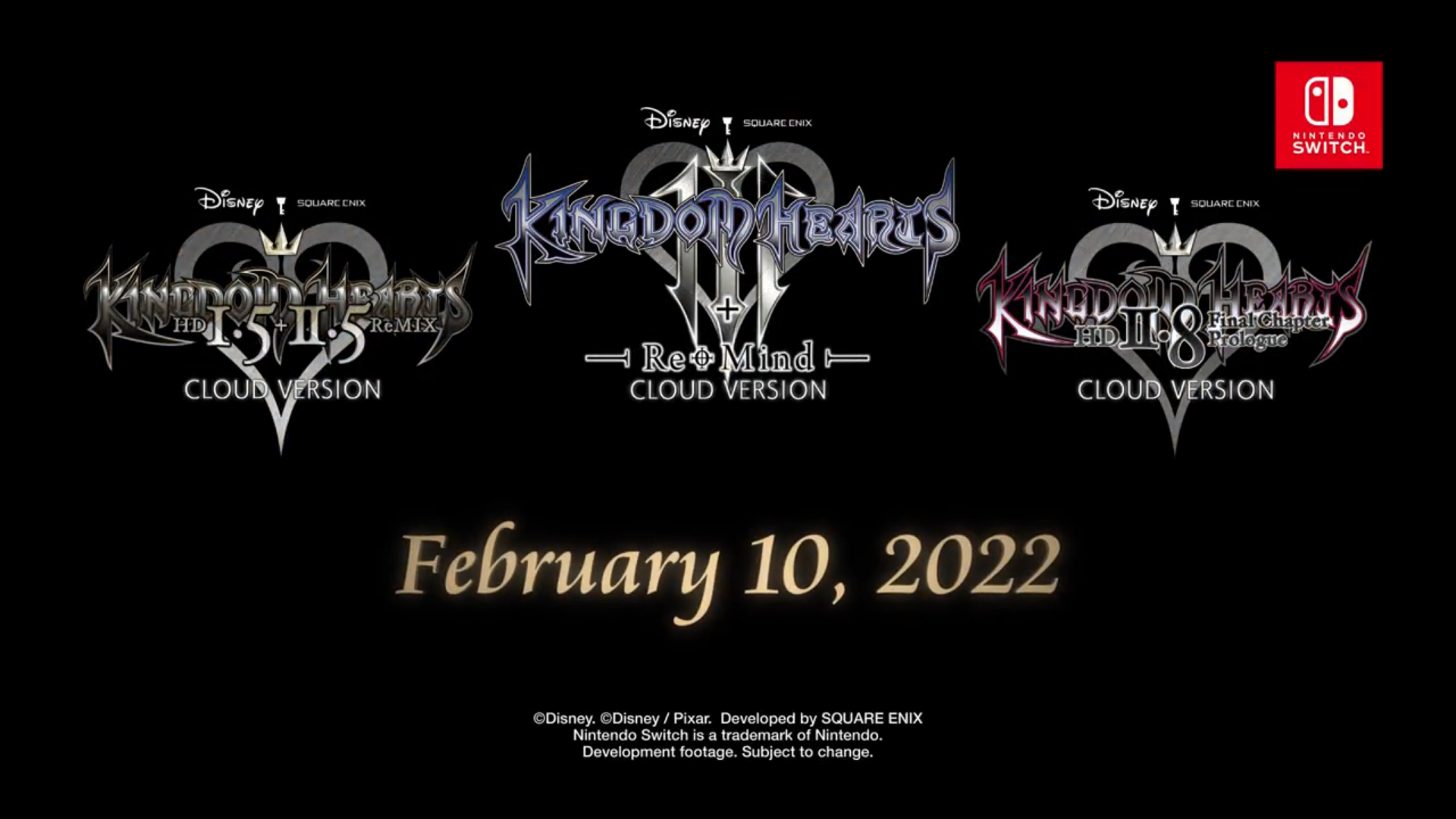 Additionally, free demos of all three titles are currently available.

In a recent blog post, Square Enix has clarified that each title's demo is roughly 10 minutes long, with HD 1.5 + 2.5 ReMIX's demo being 15 minutes. Additionally, the titles can only be launched twice. The purpose of these demos is for prospective purchasers to test their internet connection via Cloud.

The official Twitter account also announced the Advent Red Keyblade, which can be viewed in our gallery below:

The store pages for the collection and each individual title are listed below:

You can view the official English and Japanese trailers for this upcoming collection below:

You can view the tweet announcing this collection's release date and demo availability below:

UPDATE: Our Deputy News Editor, Orpheus Joshua, has shared Nintendo Switch Cloud demo gameplay footage of the following titles on our Youtube channel:
Sign in to follow this
Followers 1
Go to articles KH13 · for Kingdom Hearts