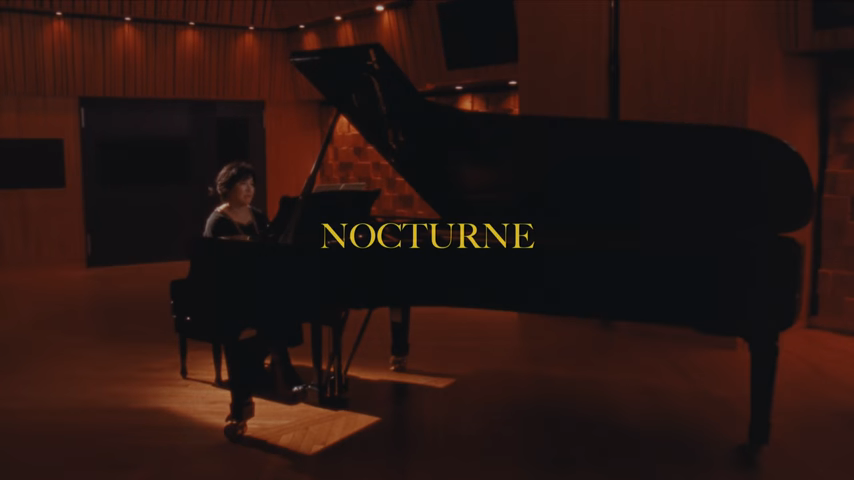 A new video has been uploaded on the late XXXTENTACION's YouTube channel featuring "Nocturne", a track composed by Kingdom Hearts composer Yoko Shimomura in memory of the late musician Jahseh Onfroy, who was a big fan of Kingdom Hearts. Here, Shimomura is seen playing the piano for the track; at the end of the video, Yoko responds to an question on why she decided to name the track "Nocturne", while a video of Onfroy listening to her music on repeat on a boat plays in the background. The video also features tweets that Onfroy had made about his love for Kingdom Hearts.

"Nocturne" is featured on the Deluxe edition of XXXTentacion's second studio album "?", which released today.

Shimomura said on Twitter that she composed the track while thinking about what Onfroy was thinking in the very last moments before his death, and that she would be happy if fans would listen to it. She also wrote that Onfroy loved her music so much that he listened to her songs before going to bed every night. She added that when she was shown the video of Onfroy on the boat listening to Kingdom Hearts music (more specifically, the track "Vector to the Heavens" from Shimomura's album "memória!"), it brought her to tears.

You can watch the video and listen to "Nocturne" below.

The description of the video is as follows.

Unknown to many, Jahseh frequently went to the music of Yoko Shimomura for comfort & peace.
She is responsible for the soundtracks behind numerous video games including Jahseh's favorite, Kingdom Hearts.

Not long before his passing he showed interest in traveling to Japan, to make new music, create art and be inspired.

We are honored to have been able to meet with Yoko at the Bunkamura, where she played for us her original composition in tribute to Jahseh. Yoko actually heard about Jahseh’s passing before his team had reached out requesting this collaboration. She was shocked and horrified by the death of a young man due to gun violence, and was moved after seeing the video of Jahseh on a boat listening to her work on repeat.

Translations for this article were provided by KH13 Staff @Mio-chan.