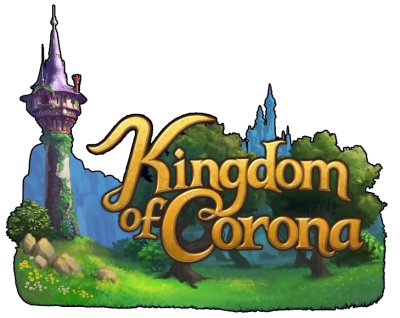 The Kingdom of Corona is a world based on the Disney film Tangled. It will make its debut in the Kingdom Hearts series during Kingdom Hearts III. Both Rapunzel and Flynn Rider will be party members.

It has been confirmed that the world's plot will follow that of the film.