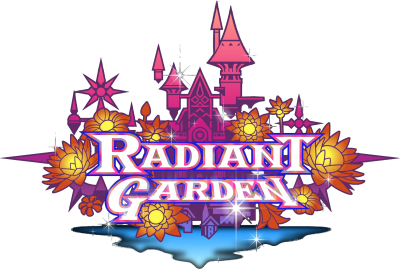 The Radiant Garden, described as "The City of Light" is the homeworld of many original Kingdom Hearts characters, as well as most of the Final Fantasy characters featured in the series. It is ruled over by Ansem the Wise, who has been shown to care a great deal for his subjects. Between the events of Kingdom Hearts Birth by Sleep and Kingdom Hearts, the Radiant Garden was plunged into darkness thanks to Xehanort's experiments and came to be known as Hollow Bastion.