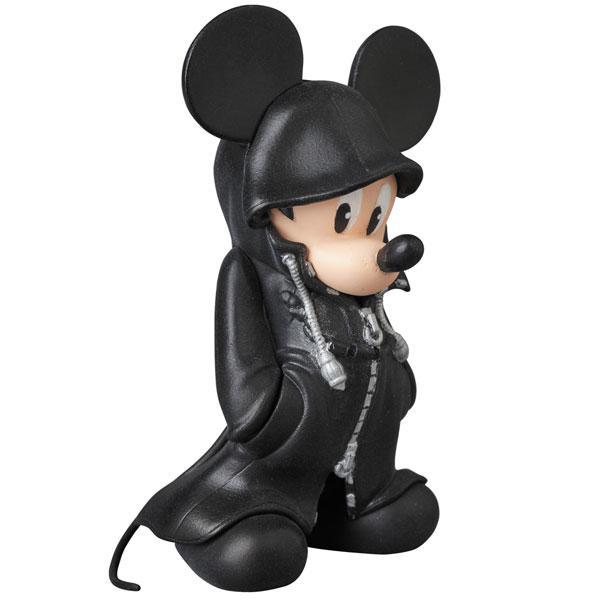 To start things off, Hot Topic have released several items including a Kingdom Hearts Light and Darkness Girls T-Shirt and an Organization XIII Girls Ringer Shirt both for $24.90!

Hot Topic have also released an amazing friendship necklace set engraved with “One Hero, One Quest” for $10.90, a perfect gift for your best friend!

Alongside these, Hot Topic have a Kingdom Hearts: Birth By Sleep Water Bottle for $10.32 and Kingdom Hearts III Light Switch Plate for $7.92.

Box Lunch are also selling some exclusive earrings for $11.83, a perfect accessory for the avid Kingdom Hearts fan!

If you’re looking for some new detailed Kingdom Hearts figures, then Amiami has got you covered with new figures for Sora, Riku, Goofy, Donald and Mickey and they are available now for pre-order!

GameStop also have some exclusive merchandise up for grabs including the Kingdom Hearts III: Pen Toppers for $3.99! We should also mention that the Funko Kingdom Hearts III Mystery box was delayed again with a new release date of January 15 and is still available for pre-order for $29.99.

Finally, GameStop also has a new Kingdom Hearts Gallery Pete figure available now for $49.99, grab one while you still can!

Hopefully there is an item that catches your eye as this concludes our last merch roundup for the year! We look forward to sharing new merchandise in next month's roundup!