Through the Weekly Jewel Extravaganza, the player is also able to unlock all VIP quests, VIP draws, a spirit training slot, special items at the Moogle Shop, and increased number of PvP tries! The Moogle Shop is having a sale! Players who have purchased WJE can purchase the following Traits for 500 Jewels each! (Traits per 500 Jewels, up to 10 times):

This week's raid event drops power, magic, and speed gems! Defeat the Raid Boss and each reward type will have a chance of dropping a gem. The odds of receiving Gems will increase more depending on the higher difficulty level. Challenge the raid boss during bonus times for an AP cost of 0 and the chance to earn more lux!

Until March 27th, the adorable disco outfits return! Complete the challenge and receive Disco avatar parts and title! Even those who already have it will be shown on the result screen that they have obtained it, but they will not be duplicated. 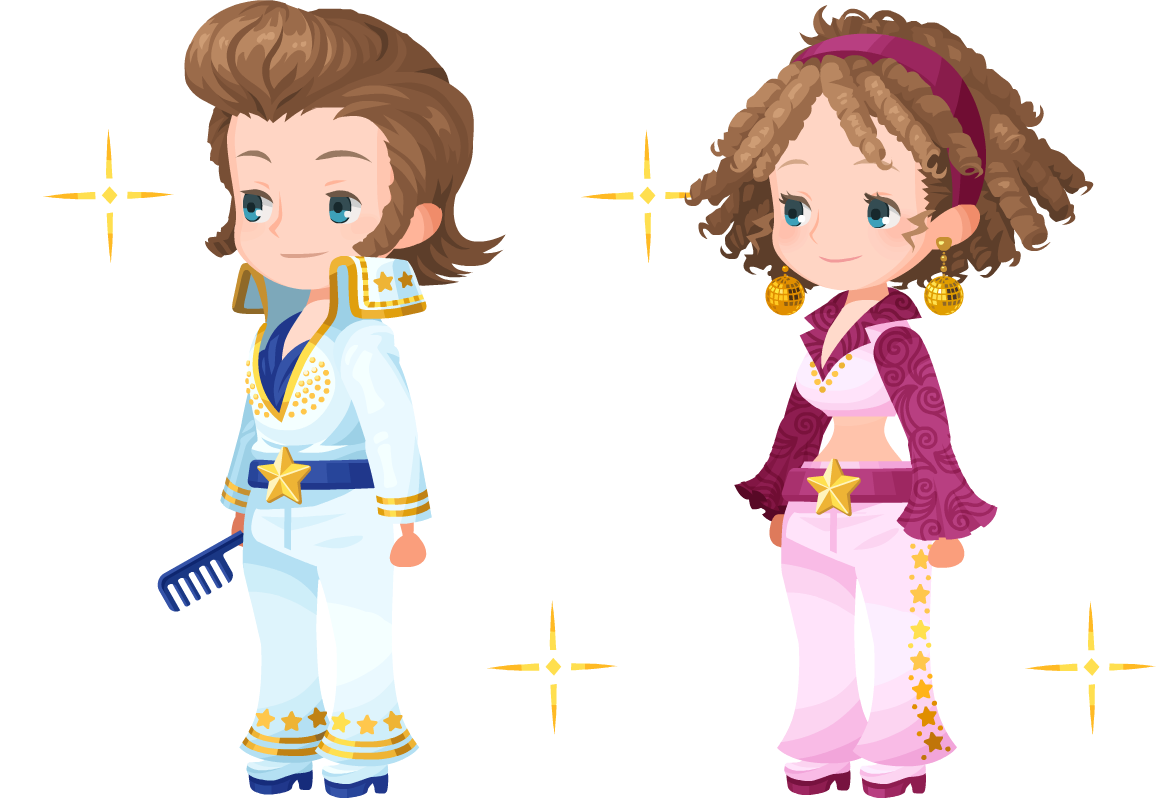