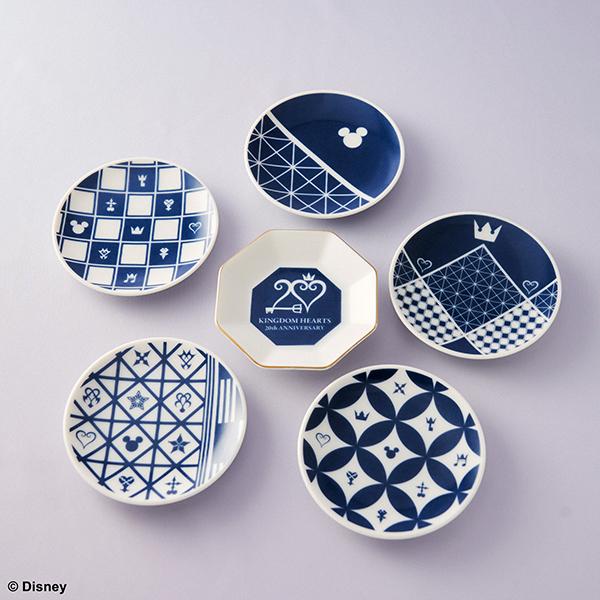 Square Enix has revealed more celebratory Kingdom Hearts 20th Anniversary merchandise; bean plates. The dishware is ornately decorated with the 20th anniversary logo and several iconic symbols from the franchise. Further, the set is available for pre-order via Square Enix Japan's digital storefront (¥6,600) and it will ship on September 24th, 2022.

You can view images of the Kingdom Hearts 20th Anniversary Bean Plate Set via our gallery below: