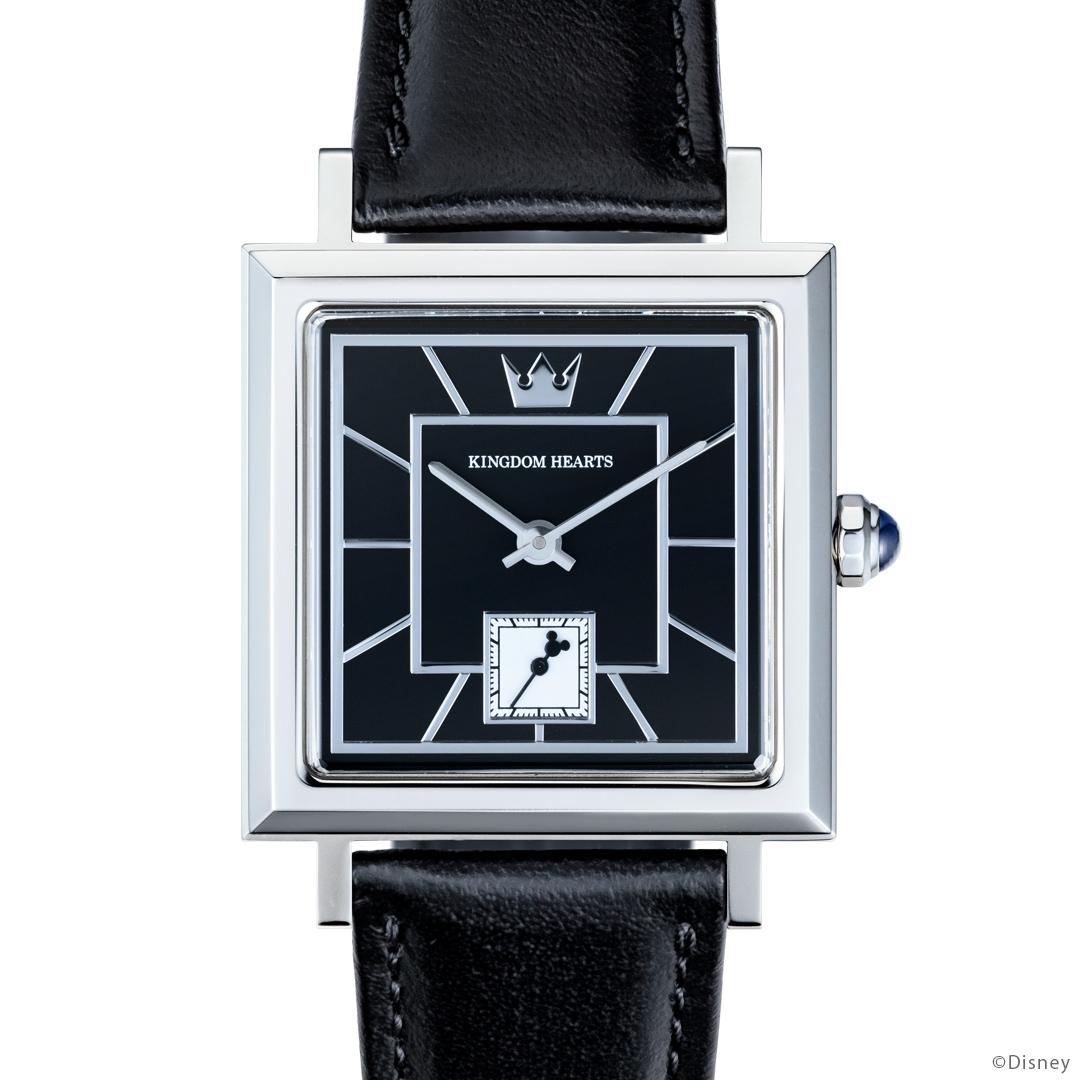 Merchandise retailer U-Treasure has announced that celebratory Kingdom Hearts 20th Anniversary watches are available to pre-order via their digital storefront. Sora's iconic crown symbol is on the frontsides, while the backsides are engraved with the 20th Anniversary logo.

The watches are choosable in black and white varieties, costing ¥36,300, with shipments tentatively occurring on December 20, 2022. Additionally, the pre-order windows will close on August 15, 2022.

You can view officially provided images of these two watch color variations via our galleries below: