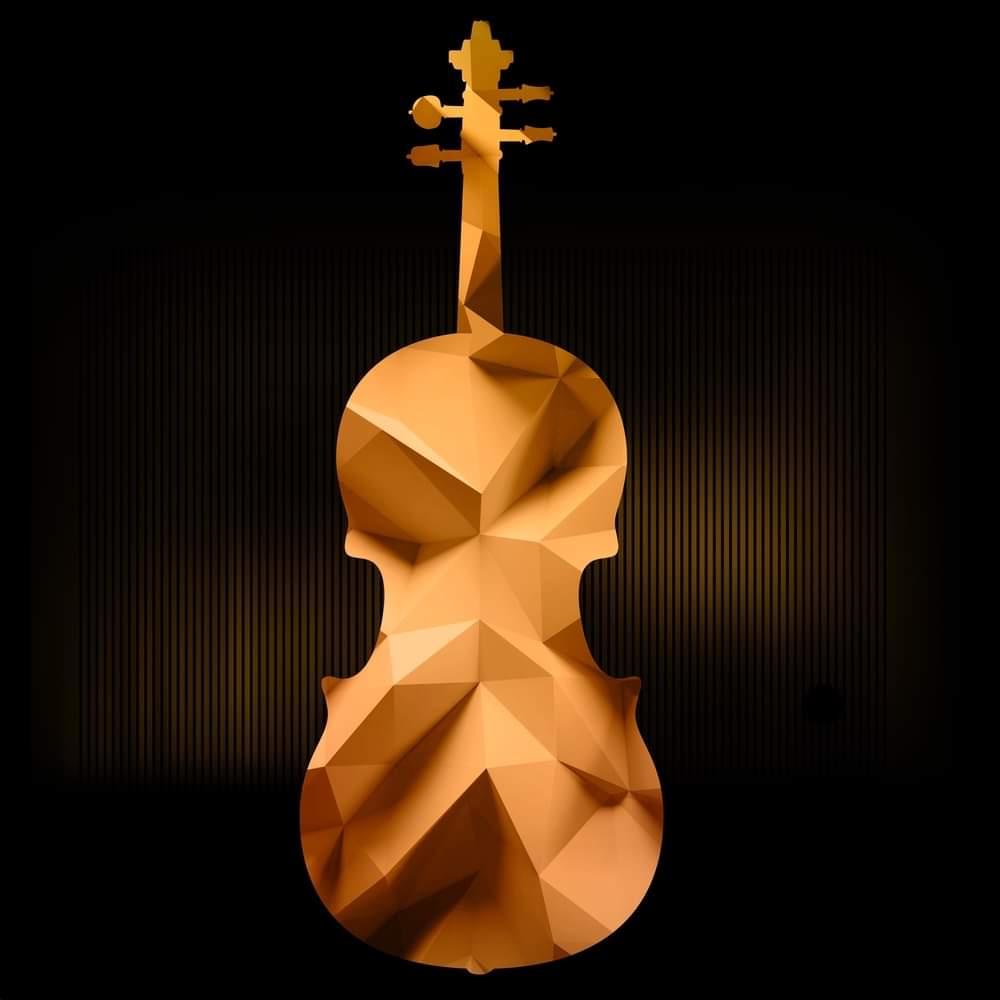 Kingdom Hearts and Final Fantasy concert, Final Fantasy From the Future tickets available for purchase with an April 29th, 2020 performance in Ludwigshafen, Germany

You can purchase tickets for this performance here.

These songs will be performed by the Deutsche Staatsphilharmonie Rheinland-Pfalz which is a well known German symphonic orchestra based in Ludwigshafen.

Do any of you German Kingdom Hearts fans have any interest in this upcoming concert? Let us know!