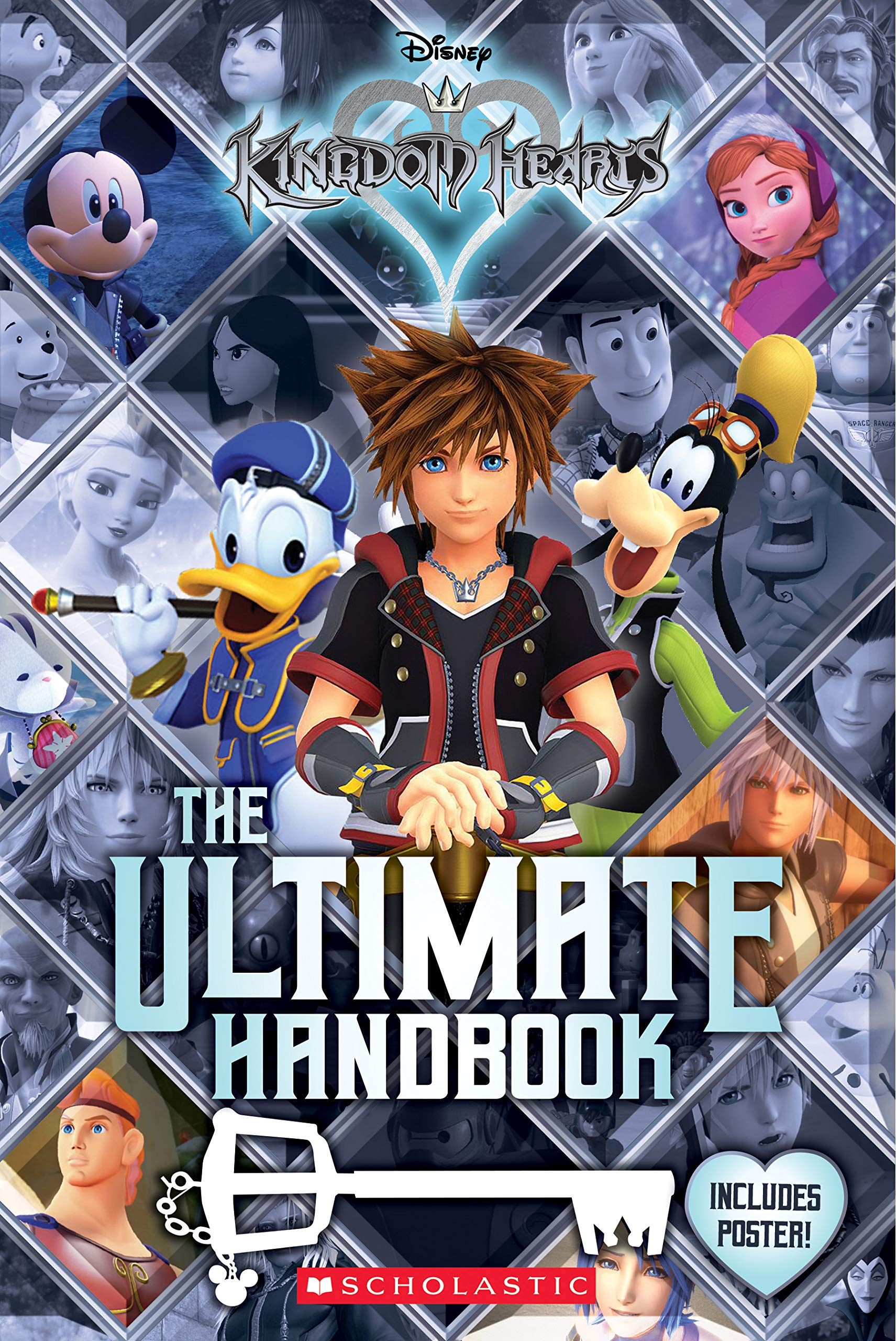 The official Scholastic Kingdom Hearts: The Official Handbook that we reported on back in August 2019 has finally revealed its cover art!

This Character Handbook, written by Conor Lloyd consists of Sora talking about the characters of the series from his point of view. It also comes with a fold-out poster! Additionally, is currently slated for a September 1st release from online retailers. You can pre-order this book from the respective retailers below:

Are you intending on purchasing this book this September? Let us know in the comments below!