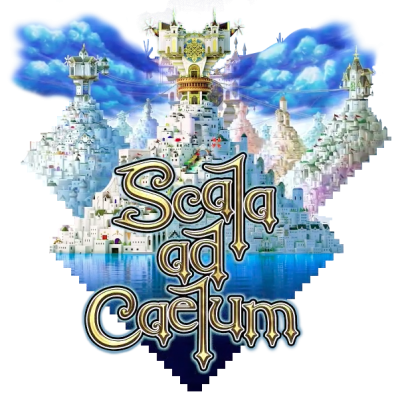 Scala Ad Caelum is an original world introduced in Kingdom Hearts III. It serves as the setting for the game's final showdown between Sora and Xehanort. Although the world was officially unveiled during the Final Battle Trailer for Kingdom Hearts III in December 2018, it was first shown to a private audience at an event for Kingdom Hearts 2.5 HD Remix under the code name "Cable Town".