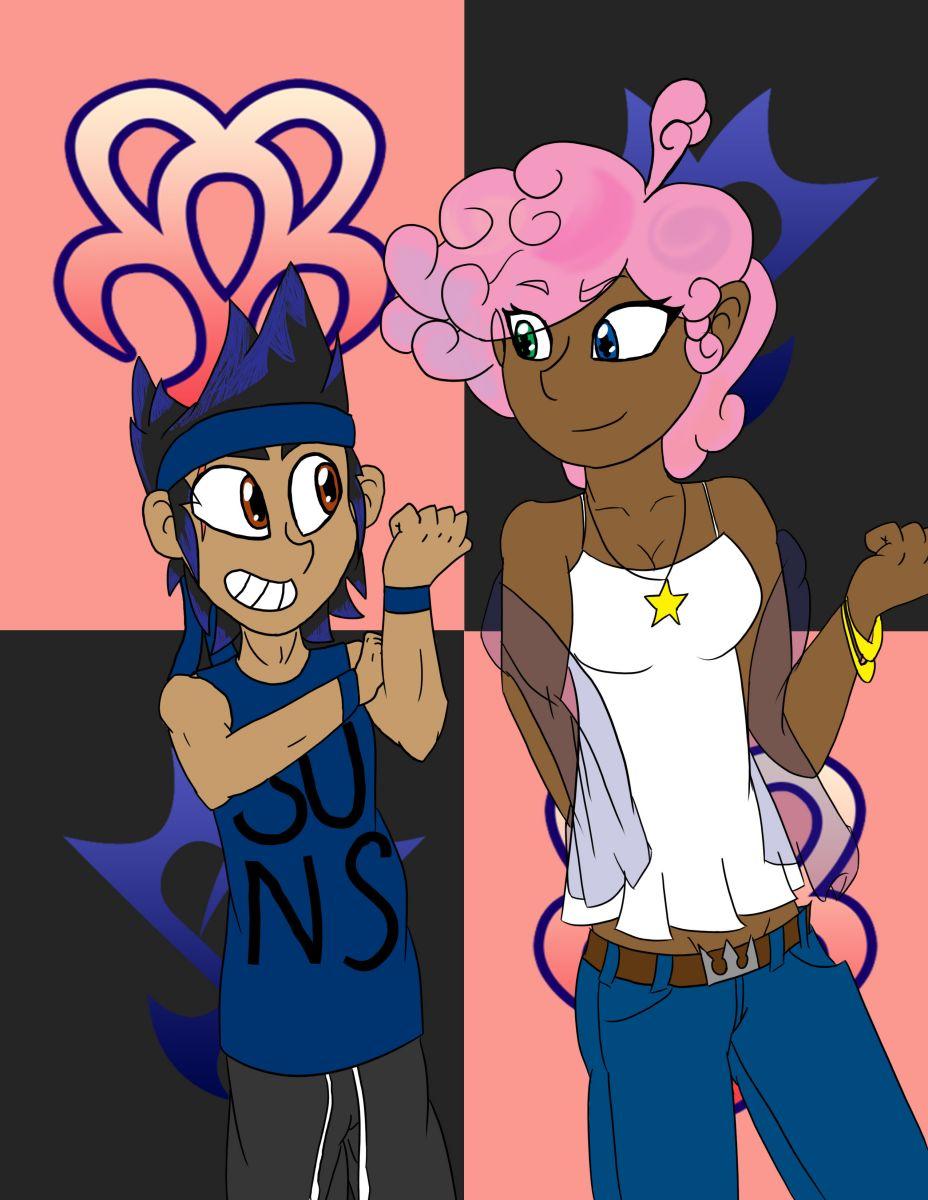 Second set of Kingdom Hearts Mobs! This time around, I drew the brother and sister duo of Flood and his big sister Spirit! Although the Dream Eaters were featured in 3DS and the Unversed have been around since BBS, I have a theory that the Unversed are actually a mutation upon the Dream Eaters themselves who take physical form through Vantius. This isn't supported by a lot of sound evidence, but I figured it would be a nice theory regardless. Either way, Dream Eaters have been around longer in the Kingdom Hearts world than the Unversed. I believe that the Dream Eaters would be an entity that has always been around a lot like the pure-blood heartless that exist in the world of KH. I believe I have one more final picture to draw featuring the evil versions of all four of the Mobs. Keep an eye out for it in the coming month!