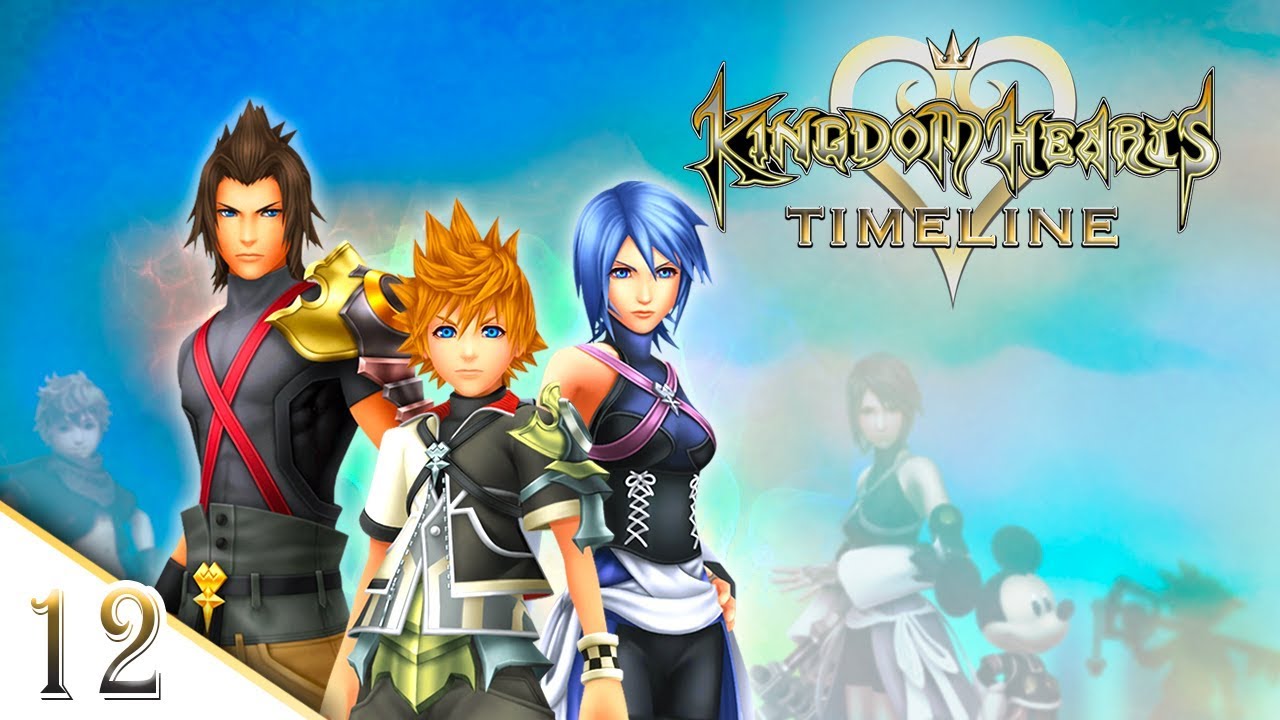 Episode 12 of Everglow's popular Kingdom Hearts Timeline series has been released! This episode marks the first installment in the series' Kingdom Hearts Birth by Sleep section, and encompasses the time between Xehanort's origins on Destiny Islands and the moments where Ventus began to befriend Terra and Aqua.

You can view Kingdom Hearts Timeline episode 12 below.

If you are confused as to why episode 11 seems to have been skipped over, there's no need to panic! Everglow has stated that since Kingdom Hearts Union χ[cross] is still receiving story updates, episode 11's slot has been reserved, so that those upcoming updates can still be presented in the intended order. Having presented the entirety of the original Kingdom Hearts χ[chi] saga, Everglow feels comfortable in postponing this section of the project until the game receives a large amount of additional main story content. In the meantime, he hopes that fans will enjoy what the rest of the series has to offer!

What was your favorite part of this episode of Kingdom Hearts Timeline? Let us know in the comments below!