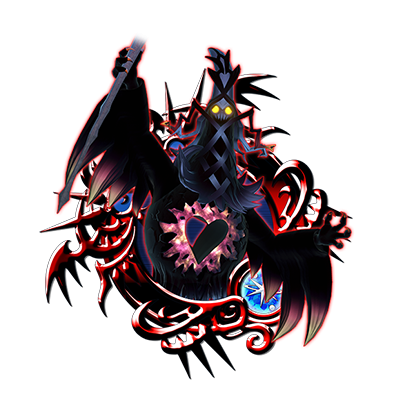 This week's raid event has arrived! Until September 15th, challenge the Raid Boss with your party to receive more lux and raid coins! Bonus times are: 2AM, 8AM, 2PM, & 8PM (all times are PT). The Raid Boss will be available all day on Saturday and Sunday, and will only cost 5 AP to fight until the event period ends. Fight the Raid Boss during bonus times where AP cost is 0!

The Swiftstriker challenge has returned until September 16th, 2019! Defeat the bosses as fast as you can to rank top 5,000 to receive jewels and a title if you rank top 100! There are 3 stages total (Power, Magic, Speed attributes) and the player will engage a boss upon entry in each stage. Please note that the difficulty across the 3 stages will remain the same. Since the event will be recording your fastest clear time, it's advised that the you choose the attribute that you have the most advantage in! All players that rank within top 5,000 will receive rewards through their Present Boxes. These rewards include a special title (up to top 100) and up to 500 Jewels! In case of a tie, all of the tied winners will receive rewards for the corresponding rank. Ranking rewards can be seen below: