From now until October 27th, get the Balloon Blimp Chirithy Spirit Part and other rewards! Challenge the Extra Hard Boss during Bonus Times for more coins! Bonus times are: 4AM, 10AM, 2PM, 7PM, and 11PM (all times are in PT). 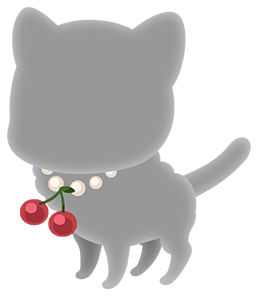