Until November 3rd, this week's Weekly Jewel Extravaganza includes the following items below: 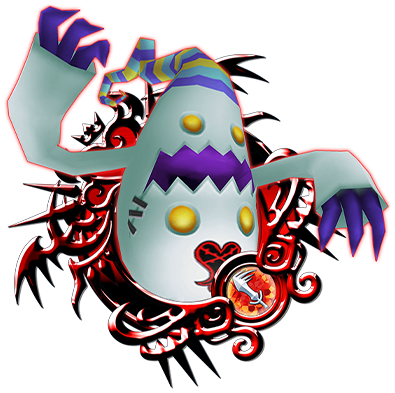 SN+ Second Form Sora arrives in a new deal until November 4th! The draw guarantees one SN+ Second Form Sora within five draws. For a limited time, Kingdom Hearts Union x will be conducting a one-time special campaign where you will be able to purchase 30 of Trait Medal #155 for 300 Jewels at the Moogle Shop (special campaign is limited to one time). 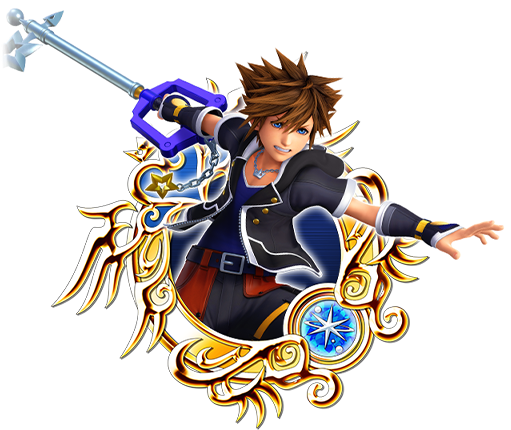 Hèctor from Coco has finally arrived to Kingdom Hearts Union x in a brand new avatar board! Until November 7th purchase Hèctor's avatar board for 2,500 jewels and receive the rewards included below! 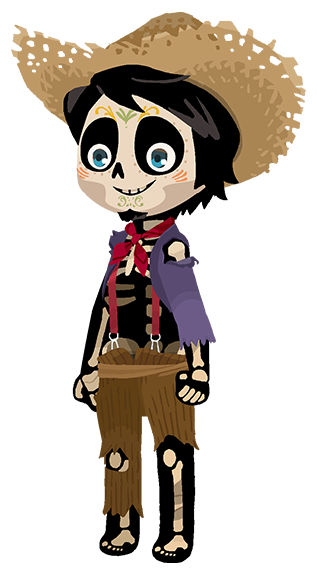 Until November 3rd get Subslot Medals and other rewards through Union Cross! Fight the Extra Hard Boss during Bonus Times for more coins. Adjusted bonus times are as follows:

High Score Challenge returns until October 31st. Challenge the Halloween Cup and get tons of Gems and skills!