We have confirmed an issue with the Union Ranking result screen where players would be unable to verify the full LUX value of Unions when it exceeded a certain amount.
* Please note that this is only an issue with the display. The listed ranking order is accurate.

We are planning to address this issue in late September. As an apology, we will be sending all players 300 Jewels.

We apologize for any confusion or inconvenience these issues may have caused, and we hope you continue to enjoy KINGDOM HEARTS Union χ[Cross]!

This week's raid event is available until August 25th! Fight alongside your party to defeat the raid boss! The raid boss is available all day on Saturday and Sunday and will cost 5 AP. Everyday during the event, the following times are bonus times: 2AM, 8AM, 2PM, & 8PM PST.

Until September 1st, SN - KH III Kairi B returns in a Falling Price Deal and is guaranteed within 10 draws! Each draw comes with 2 trait medals and VIP coins! 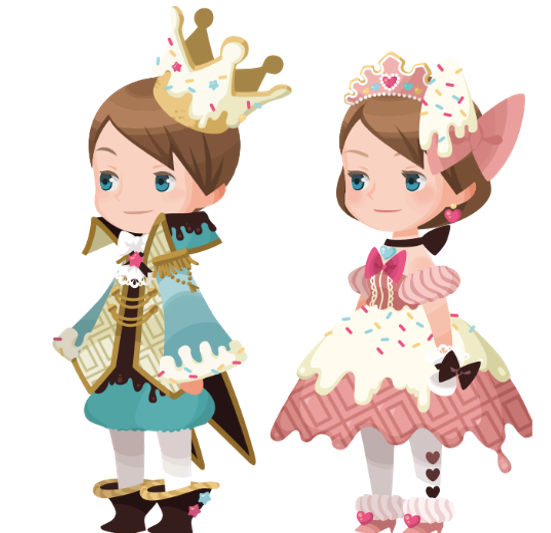 Until August 31st, skill enhancement and trait boards have been added!

More quests have been added to Proud Mode! Quests up to quest #860 have been added. Challenge proud mode quests to achieve strengthening items and more!