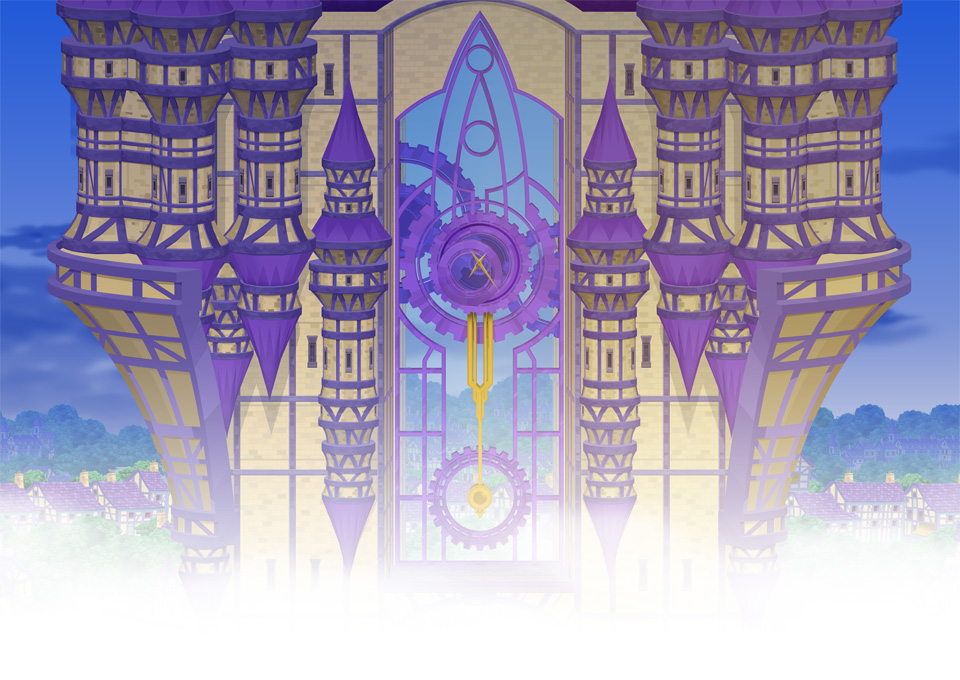 KHUX JP has released the full calendar of what's come in the month of April! This month we also see the celebration of the Global version's 4th anniversary, and the Japanese version will be celebrating that in full blast!

NOTE: All times listed are in Japan Standard Time (JST). 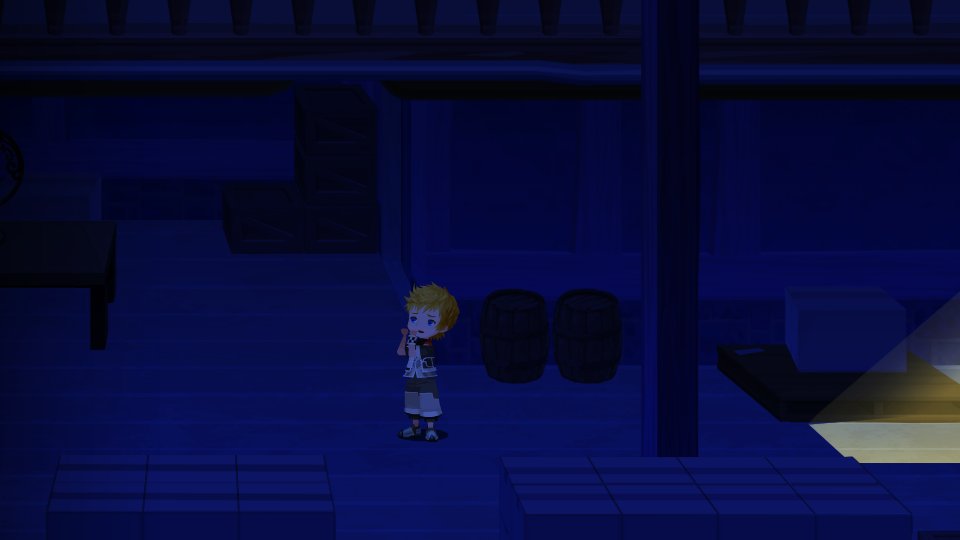 Chasm of Challenges update An event where you can get pet parts you might have missed in the past! Keyblade challenge -- use all your Keyblades!

Global's 4th anniversary! This will be a huge celebration with Hades Cup, ORG. XIII battle events, quiz events, and much much more! Look forward to it!

Elimination event. In this one, rewards will be given depending on how many people clear it!

Time Mission - Defeat the enemies that change depending on the time of day!