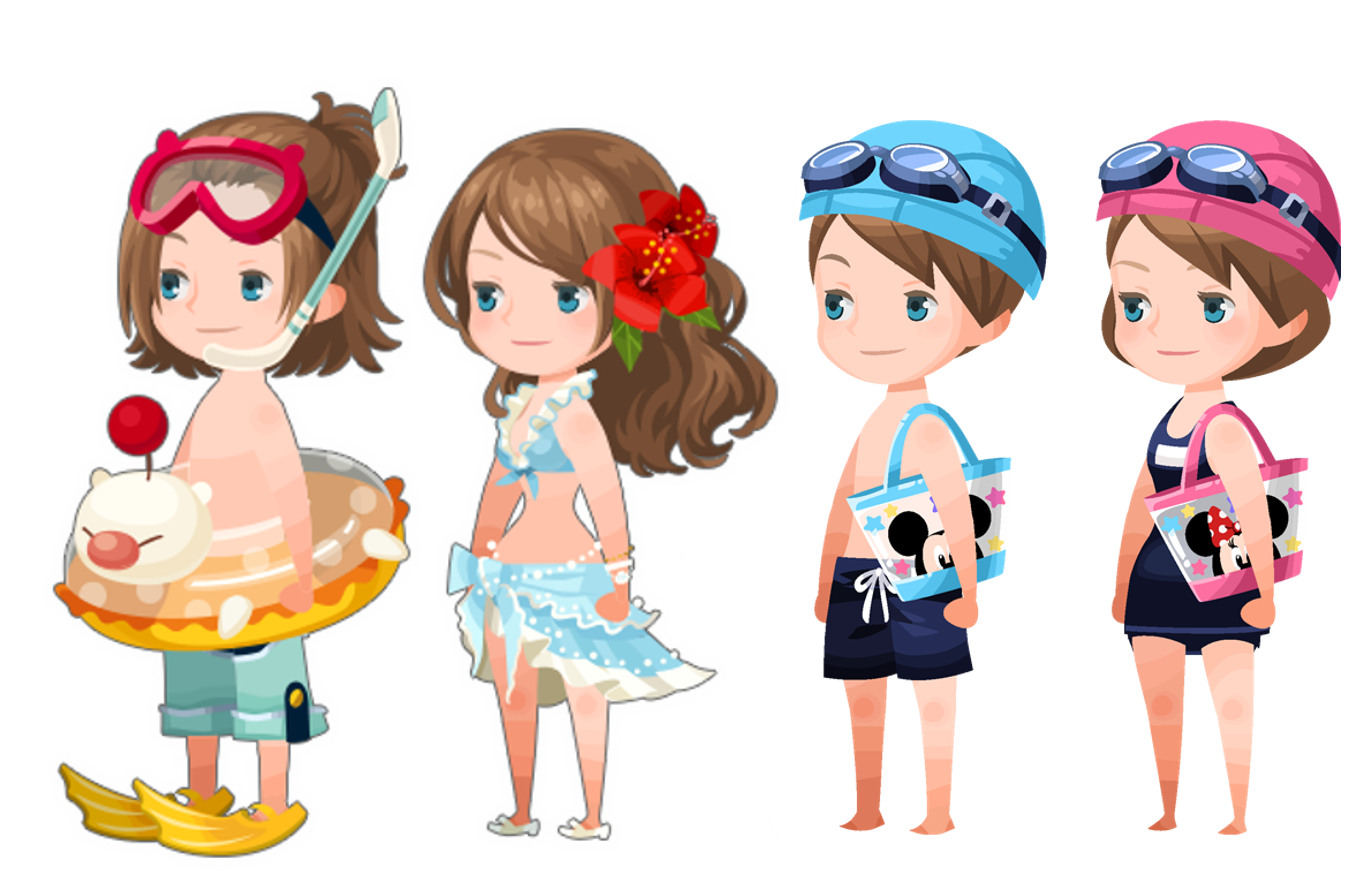 Beach Casual, Sun-Kissed Summer, Swim Shorts, and Swimsuit boards have returned! Until August 15th, for 1,500 jewels you can unlock one of the four summer avatar boards. The following boards include: