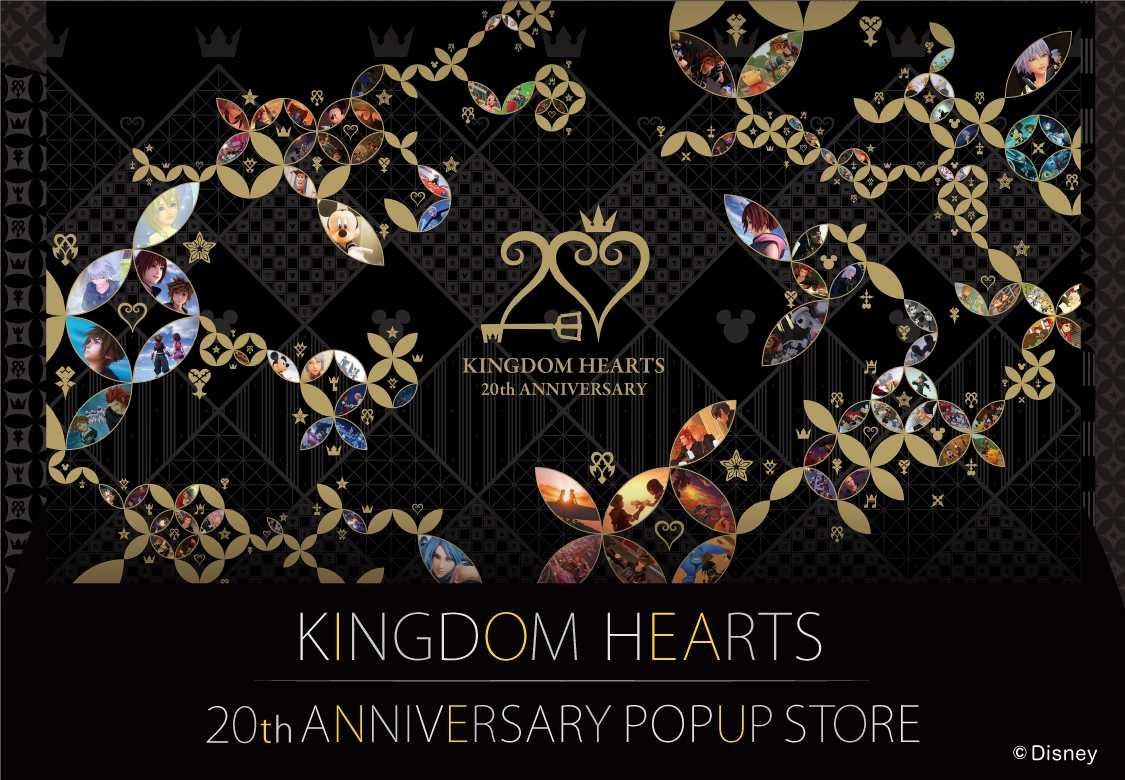 Japanese retail company Marui has announced that they will be hosting a series of Kingdom Hearts 20th Anniversary Pop-Up Stores.

Details on this collaboration have been translated by our team's corfidbizna.

Marui is selling and hosting a lottery of Kingdom Hearts goods at five locations, including 20th Anniversary items. Only the Yokohama store has details for now. Each participating store and their availability dates are listed below (Month/Date):

Lottery prizes consist of a KH "Kingdom Key" Fork and Spoon set, a set of KHIII pins, and a set of "original stickers."

Lottery tickets are awarded with purchases of ¥2,000 or more with tax. Only one ticket is allowed per person, but having an Epos card (their brand-specific card) allows you an extra.

We will share more significant details regarding this Pop-Up Store collaboration as they arise.