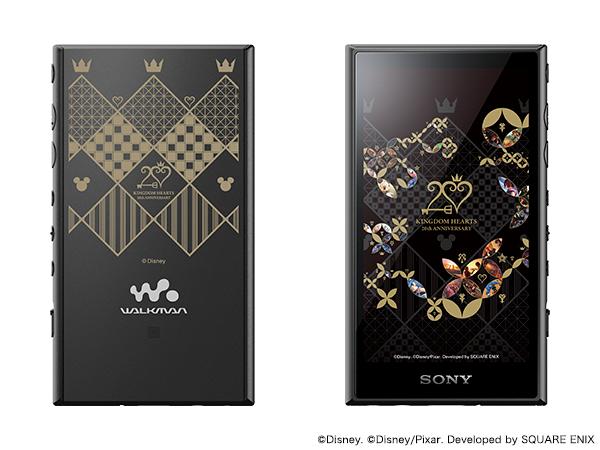 You can view images of these products via our gallery below:

These products are now available to purchase via Sony Japan's website.

Sony Japan also tweeted about the items' availability, viewable below: