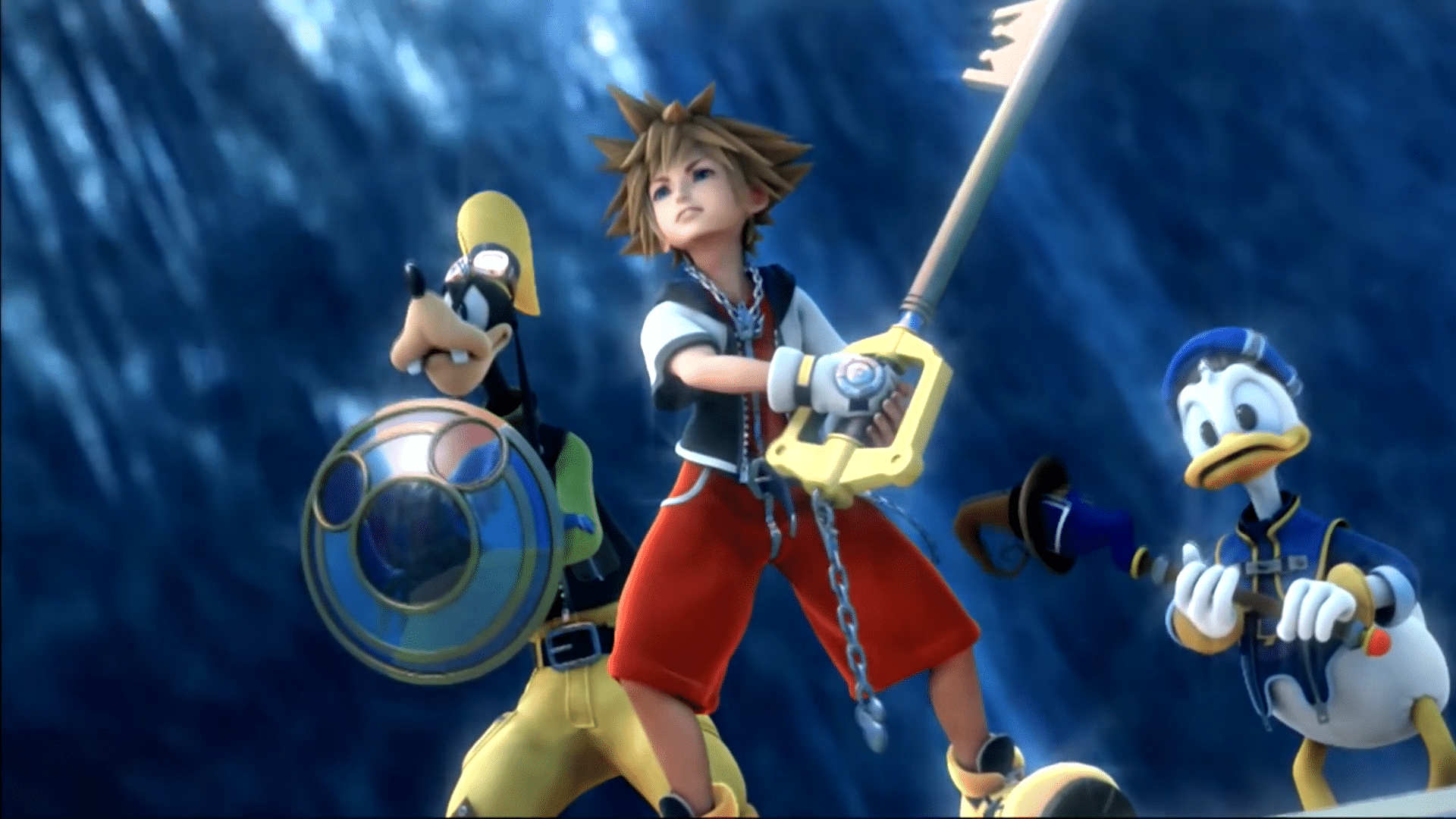 In Japan today, the broadcaster TV Asahi hosted a special program called “50,000 people vote for it! Video game general election”. As its name implies, 50,000 individuals from across Japan voted on which games were their favorites of all time, with the results having been steadily rolling out from #100 to #1.

Several other Square Enix games also made notable placements, like Dragon Quest V being ranked #2, Final Fantasy VII being ranked third, and much more. Congratulations to Square Enix for these lofty voting rankings.