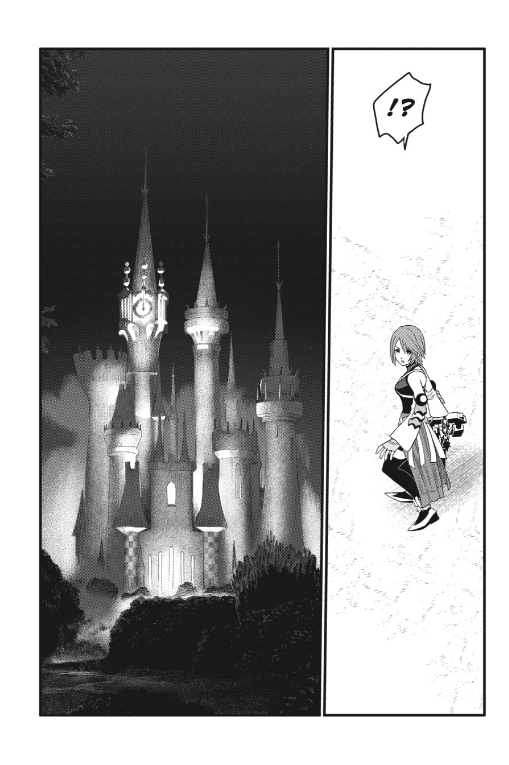 The second volume of the ongoing Kingdom Hearts III manga has been announced and will release in Japan on June 11th. The volume is available for pre-order on Rakuten Books for ¥660 (around $6.00) as well as listed on Amazon Japan

While there is any cover artwork or additional information about the volume, it should contain all the chapters detailing Aqua's travels in the Realm of Darkness as shown in Kingdom Hearts 0.2: A Fragmentary Passage starting from Chapter 9.

Currently the manga is at Chapter 15 for both Japanese and English with Chapter 16 set to release on Gangan Online on March 11th. The English localization of Volume 2 has yet to be announced by Yen Press.