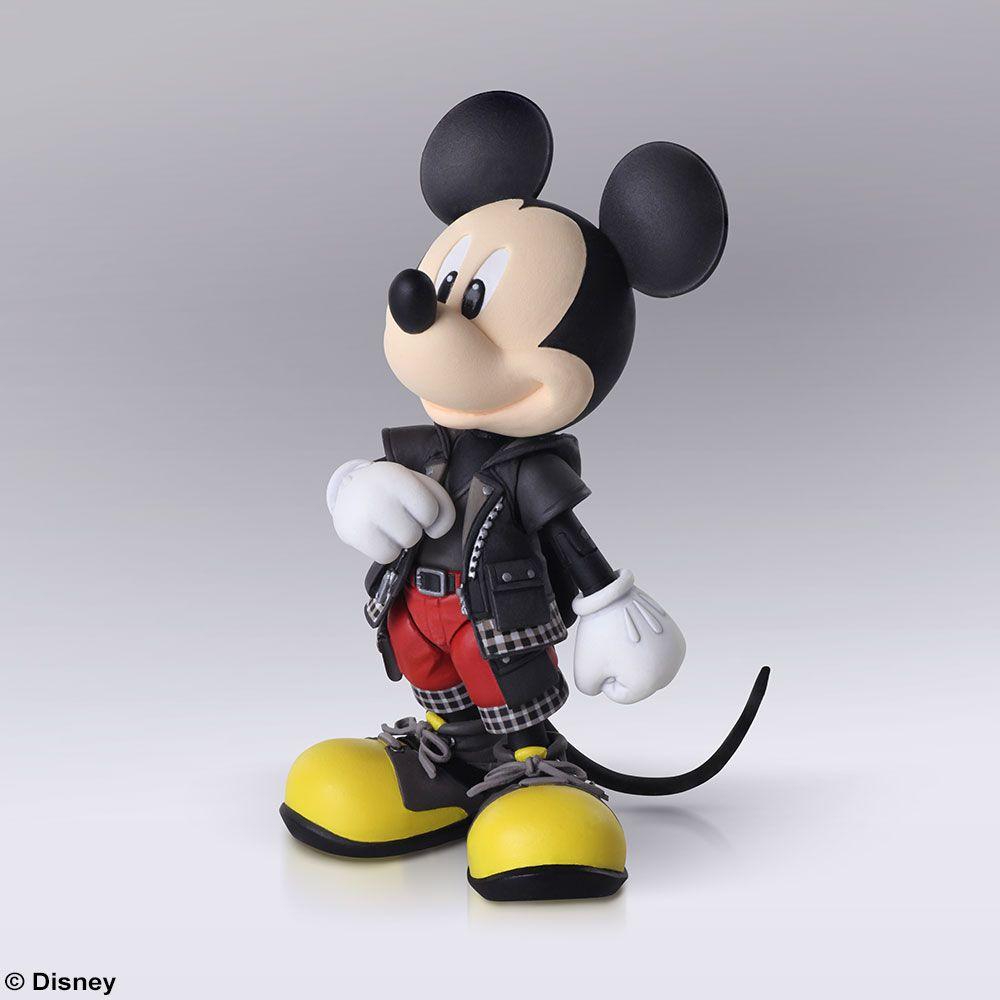 Several items have now returned on the European storefront such as plushes, keychains, and select figures.