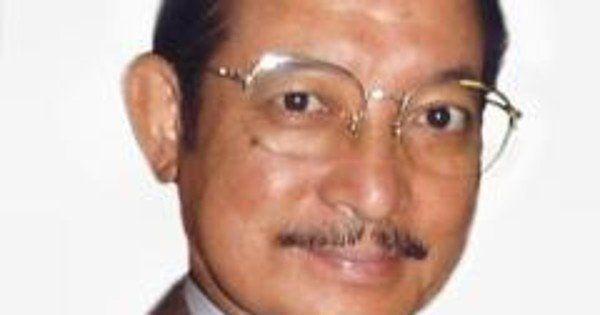 Makio Inoue, the Japanese voice actor of Master Eraqus, has passed away at the age of 81. His passing was announced earlier today and his cause of death has not been revealed.

Makio Inoue was born on November 30th, 1938 in Yamanashi, Japan. His acting career lasted from 1954 until 2019. His two well recognized roles were Captain Harlock in the late 1970's to 1998, when Kōichi Yamadera, the current voice of Donald Duck, took over, and Goemon Ishikawa XIII for Lupin III, who he took over for Chikao Ōtsuka [the former voice of Master Xehanort] from 1977 to 2011, who was succeeded by Daisuke Namikawa [the current voice of Young Master Eraqus].

Rest in peace, Mr. Inoue and thank you for your contribution as Master Eraqus. Enjoy your time with Chikao Ōtsuka and May your Heart be your Guiding Key.