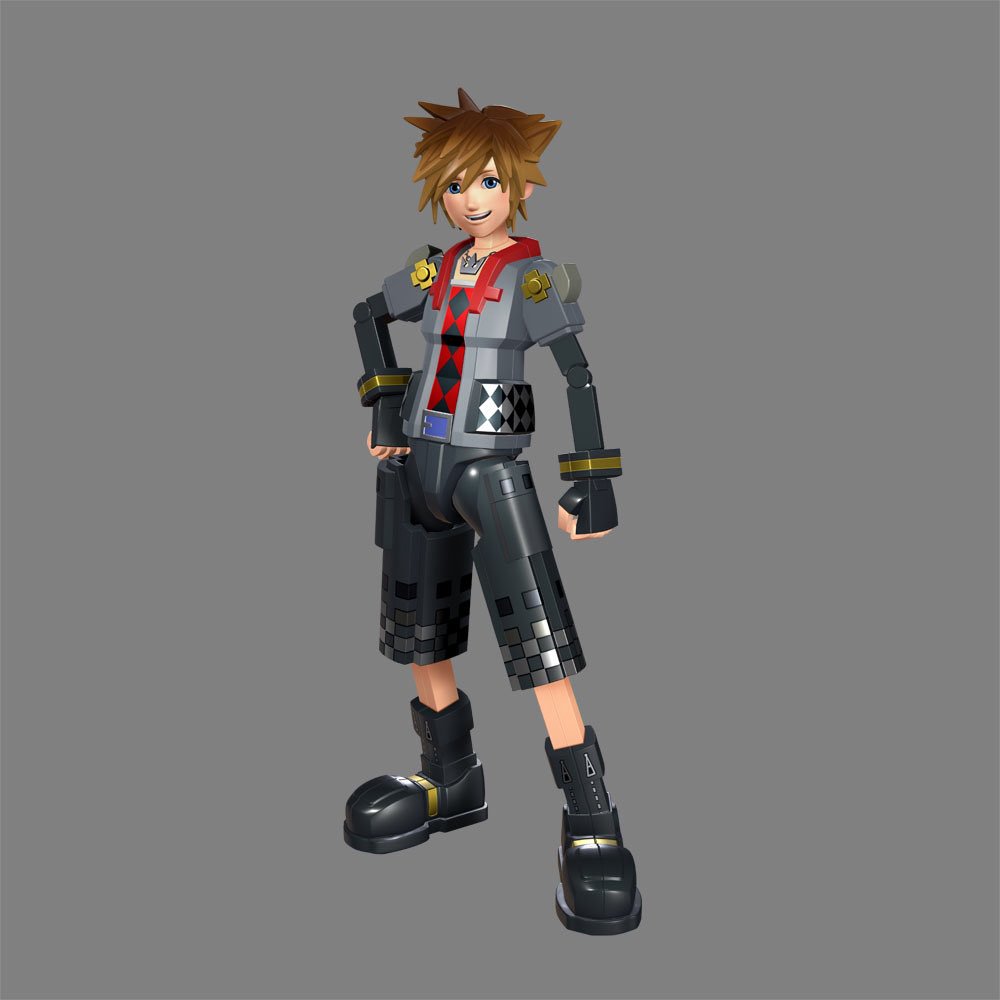 Square Enix Merchandise have announced three brand new Kingdom Hearts III BRING ARTS action figures of Sora, Donald, and Goofy. The figures are of the trio as as their toy versions from the newly announced world of Toy Story. You can view the renders below. Pictures of the actual figures have not been published yet.

A release date is yet to be announced.