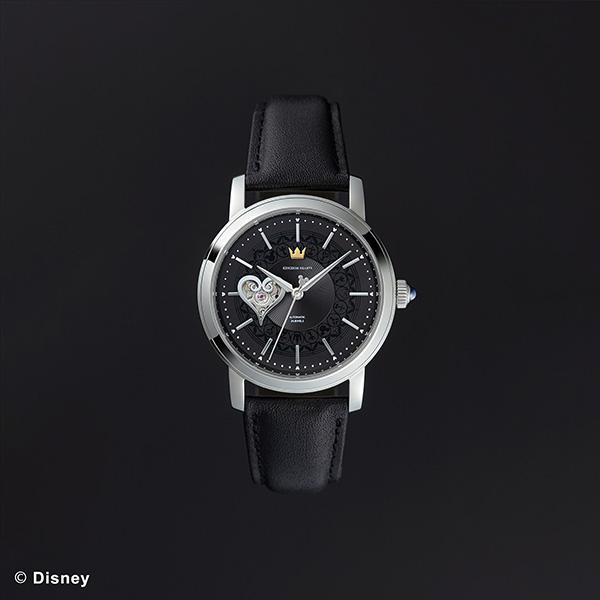 Adding on to the onslaught of Kingdom Hearts 20th anniversary merchandise that was announced are several pieces of jewelry and watches. As usual, each product is viewable via our gallery below alongside respective Japanese Square Enix store page links. Alternative store links are available at this article's conclusion.

The rings all ship on October 1st, 2022, while the watches ship on November 19th, 2022. Additionally, both Monogram rings have 4 chooseable color options.

AmiAmi (All rings are unavailable. All watches possess a Mid-November 2022 release window):

UPDATE: Square Enix has published a video showcasing the construction of the Kingdom Hearts 20th Anniversary watches, viewable below: