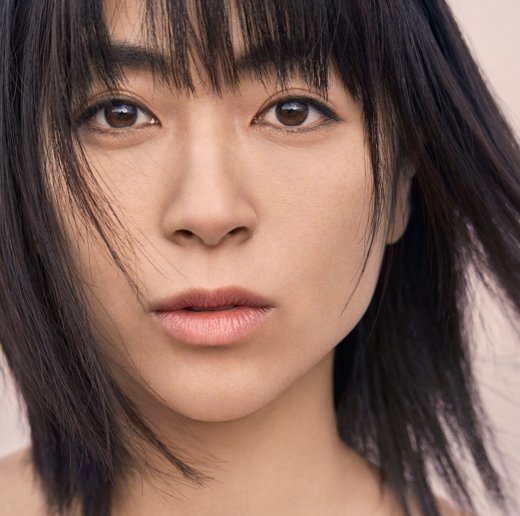 A track list and cover art have been released for Utada Hikaru’s highly anticipated album Hatsukoi! 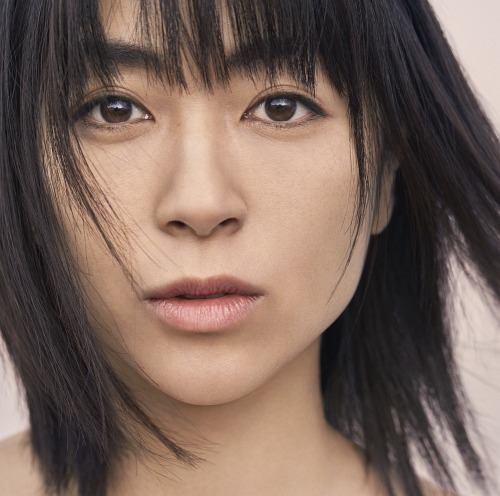 The new album comes after the success of Fantome in 2016 which marked her return to music after a hiatus. Hatsukoi, meaning “First Love” (an homage to her first album of the same name), will feature twelve songs including singles such as “Forevermore” from the TV drama Gomen Ai Shiteru, “Play a Love Song”, “Anata”, and “Chikai” the theme from the upcoming game Kingdom Hearts 3.

This will be Utada’s seventh studio album and 20th anniversary with her debut single Automatic/Time Will Tell releasing December 1998. Utada Hikaru will also launch into her first Japan tour since 2006 at the beginning of November!

Hatsukoi will be released on June 27th, 2018 and is currently available for pre-order through CDJapan!