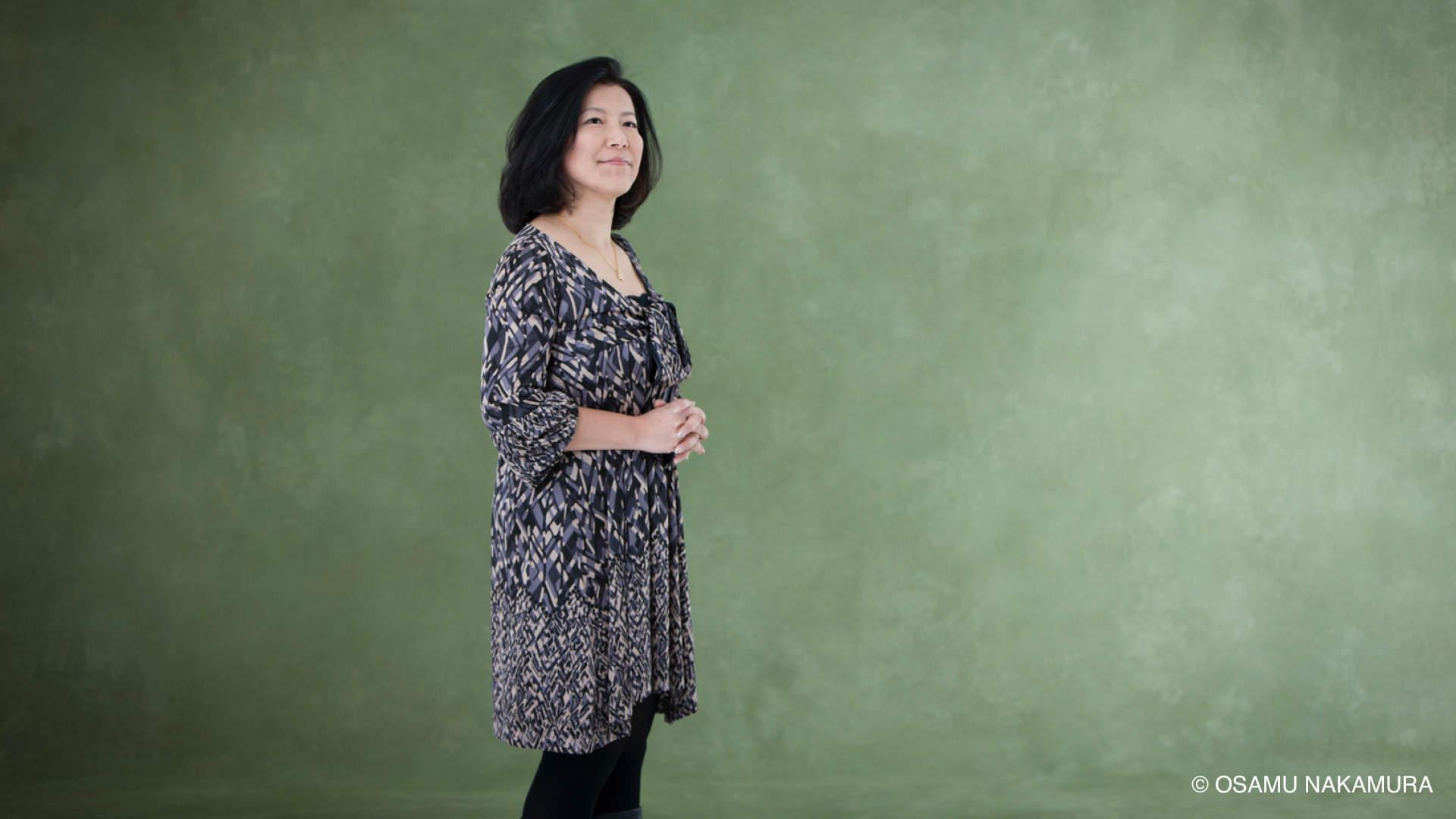 Yoko Shimomura shares her thoughts on the iconic track, 'Dearly Beloved', and how it has evolved throughout the Kingdom Hearts series

The well known composer for the Kingdom Hearts series, Yoko Shimomura, recently chatted with Square Enix about the iconic track 'Dearly Beloved' and how it has evolved throughout the course of several years and several games.

Shimomura had several notable comments regarding the initial composing of the track.

“I was playing the beginning of the game, set in the Destiny Islands, and I was struck by a lot of imagery about the sea. Dearly Beloved just came to my mind one day, while I was thinking about that - picturing the sea and the waves.”

Shimomura delves into several aspects of this song such as the technology that was used to compose it across its various iterations as well as the inspirations and ideas she had for purposeful theming.

There are also some interesting and unexpected comments, such as her thoughts on fans reacting so emotionally to the 'Dearly Beloved' iteration present in Kingdom Hearts 358/2 Days.

“I didn’t intentionally set out to make this version particularly emotional. But hearing this, I wonder if perhaps it’s because the arrangement reflects the characters themselves.”

Kingdom Hearts II was when Shimomura began to realize that Kingdom Hearts would become a truly long-lasting series which is why she was quite emotionally invested and put quite a bit of effort into that iteration of 'Dearly Beloved'.

Shimomura has a difficult time choosing her favorite version of the track and believes that wanting to change prior tracks would be denying the efforts she took when she initially composed them.

“I’m just no good at choosing my number one! What’s more, as a composer, I don’t think there are any tracks I would like to change. That would be like denying all the effort I put into making the song and how I felt at the time, as well as all the people who like the song as it is.” She adds, “Well, there were some tracks where I would have liked to improve the sound quality, but I’ve already had that opportunity with Kingdom Hearts HD 1.5 + 2.5 ReMIX.”

Also of note, she comments on the version of 'Dearly Beloved' present in the recently released Kingdom Hearts Melody of Memory. She states that it was a delight for her since she got to tackle the iconic track from a whole new angle. This was something she wanted to do for years. Additionally, she makes a curious comment about a scrapped version of the song.

“I even made one for a previous installment, but at the time, it didn’t quite fit and we scrapped it.”

Lastly, Shimomura closed off her thoughts by saying:

“I’m very happy that so many people love the music from Kingdom Hearts so much, including Dearly Beloved. From the very first time I set my hands on the keyboard to work on this series right up until today, I’ve been supported by so many people. That means each and every one of you. Everyone’s emotions, everyone’s hearts – they touched me, and in turn, became part of new Kingdom Hearts songs. Thank you all so much!”

You can view the entirety of the article at Square Enix's blog, here.

What are your thoughts on these compelling pieces of trivia regarding one of the franchise's most well known tracks? Let us know in the comments below!