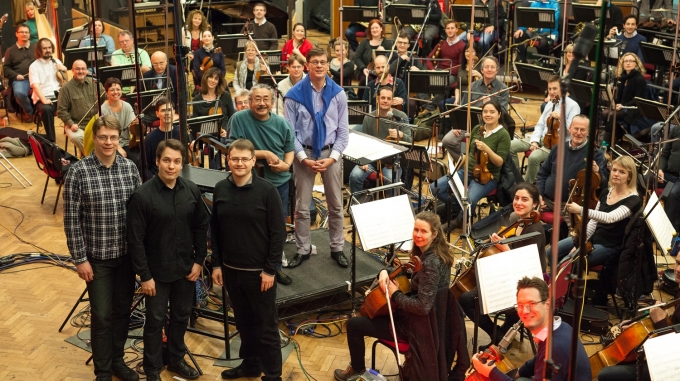 In an interview with the Square Enix Japan Community Manager at Square Enix Europe, Dan Seto, the producer of the Final Symphony concert and album Thomas Böcker says that they will "definitely think about" doing a Kingdom Hearts-themed Final Symphony.

“Yeah that would be quite the job but why not? We’ll definitely think about it,” Thomas teases. “It takes us about a year to do a new concert so it’ll take a lot of planning. I think we’re crazy coming up with all these new ideas for concerts. Nobody else does it to this extent!”