In commemoration of International Cat Day, as a log-in bonus receive the purr-fect avatar part! A Marie Snuggly will be available until August 10th, 2019 (PT)!

This week's Weekly Jewel Extravaganza includes 3,000 jewels and the following when completing quests: 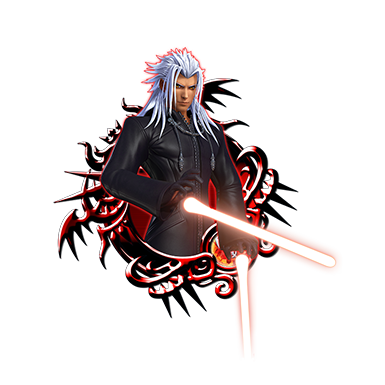 Along with the WJE, SN+ KHIII Xemnas 7★'s trait medal is included in a deal!

Only for today, is another Supernova Deal! Until midnight (PT) tonight pull for a guaranteed Tier 8 or Tier 9 Medal that can be upgraded into a Supernova+ Medal. This a is one pull only deal.

The following medals can be obtained from the deal:

Details of the event: