This week's Weekly Jewel Extravaganza is here! Purchase this week's WJE to receive 3000 jewels and the following through VIP quests:

As of August 12th, 2019, there has been an update regarding Raid Events!

The following adjustments have been made: 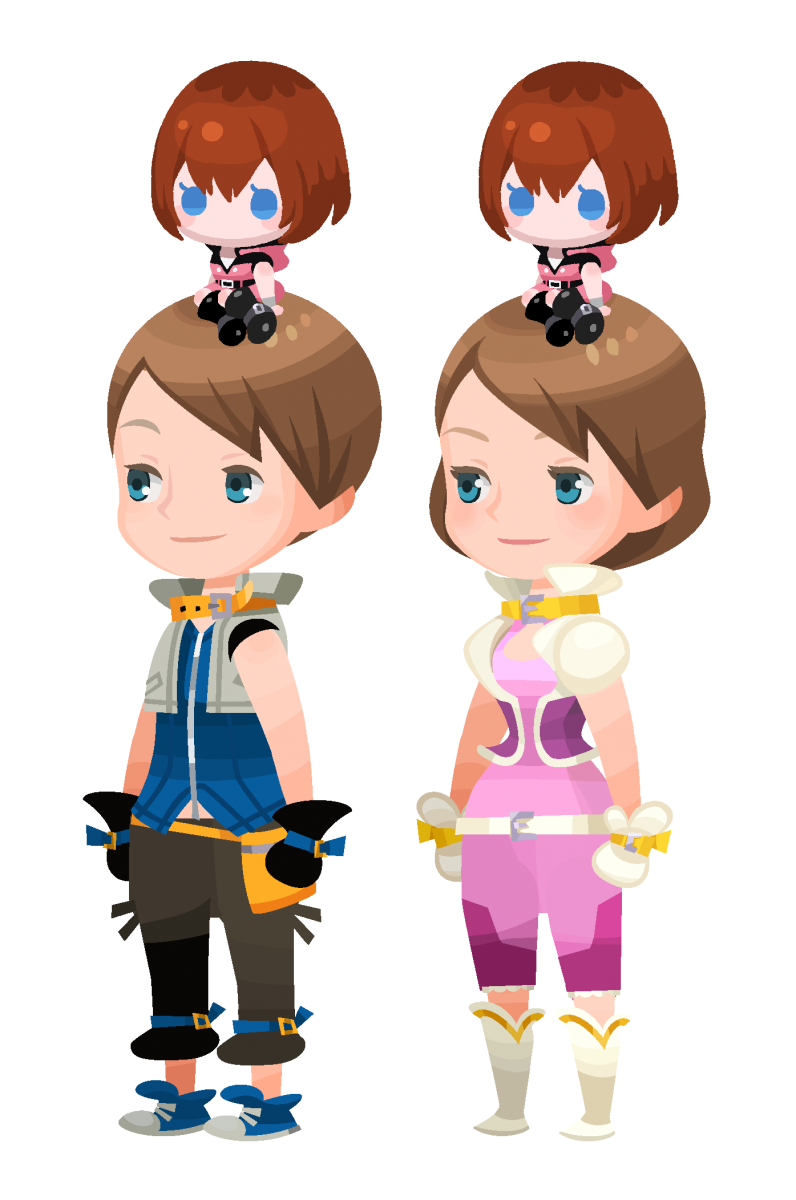 The deluxe lux ranking rewards have been updated for solo and party rankings! For party rankings receive up to 3000 jewels and for solo rankings the player can get up to 90 gems! Until August 18th, work with your party to collect more lux to receive a KHIII Kairi A Ornament Avatar Part!