The Kingdom Hearts Union x Dev Team has addressed the issues with the KHIII Riku Ornament B design!

We have confirmed an issues with the arm's design of the following KH III Riku Ornament B accessories parts.

We are planning to resolved this issue early October, and as an apology for this issue, 300 Jewels has been distributed to all players.

We apologize for the inconvenience caused, as well as the length of time required in resolving these issues. 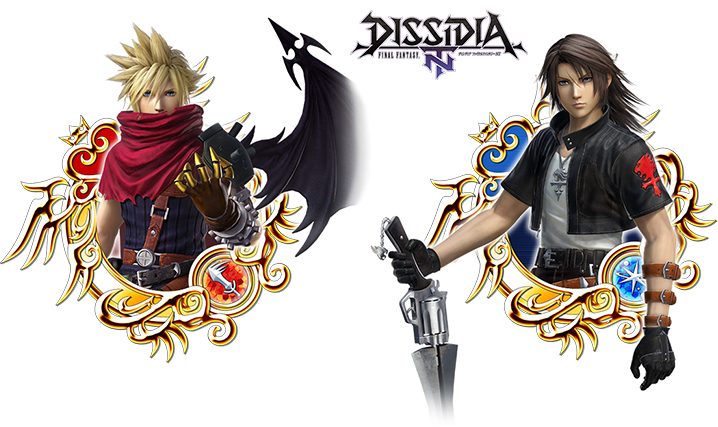