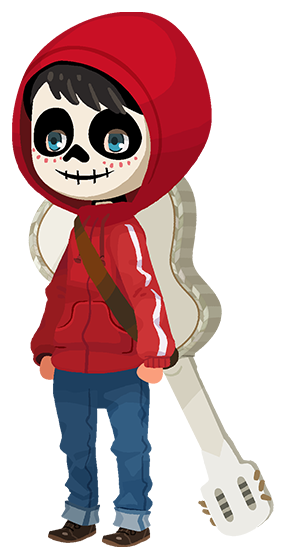 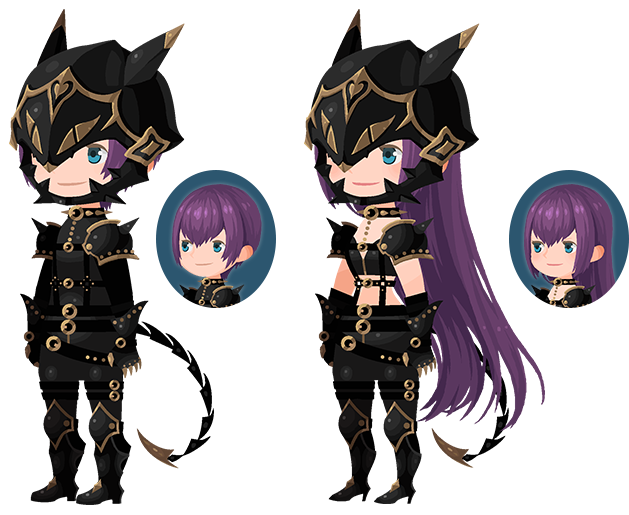 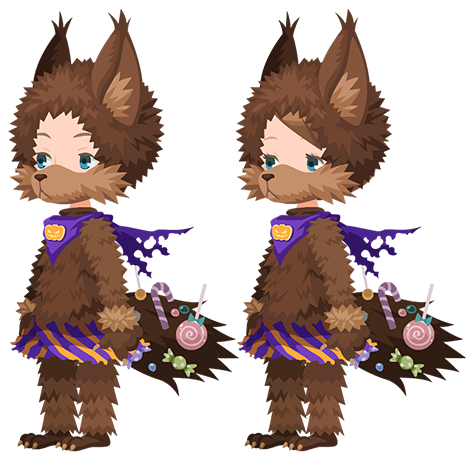 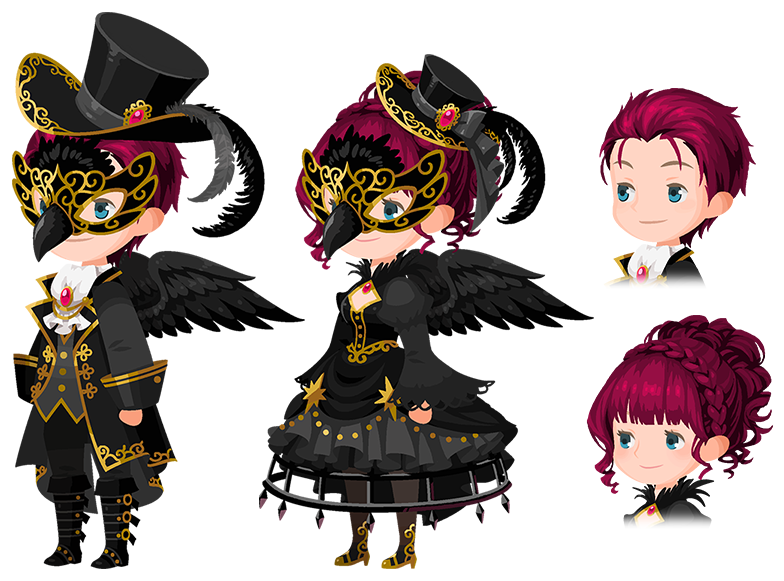 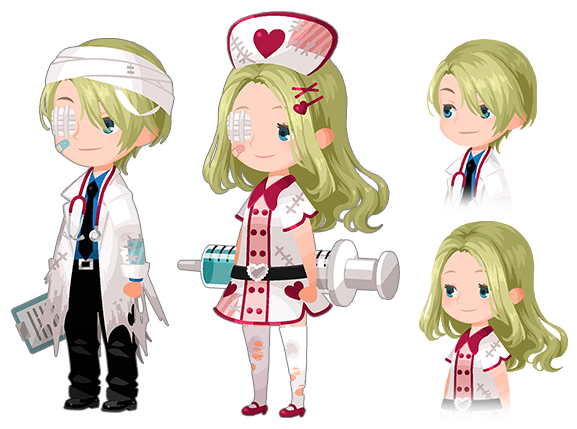 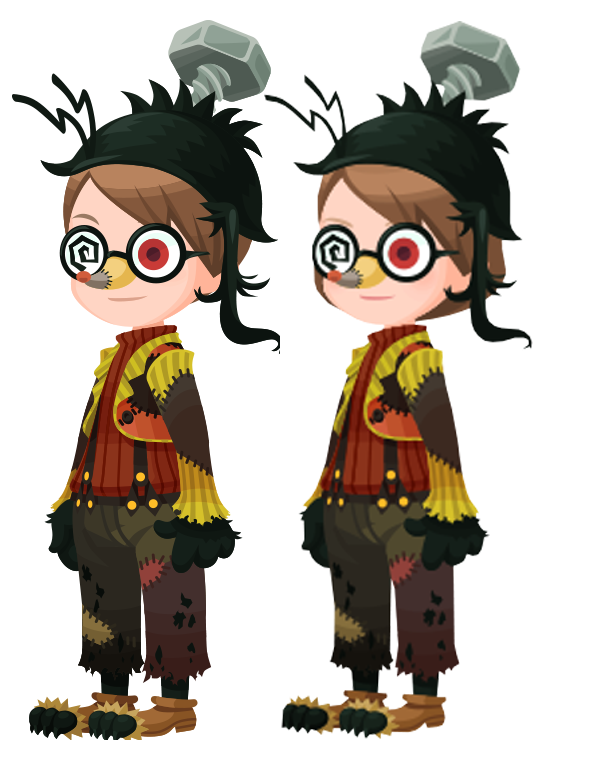 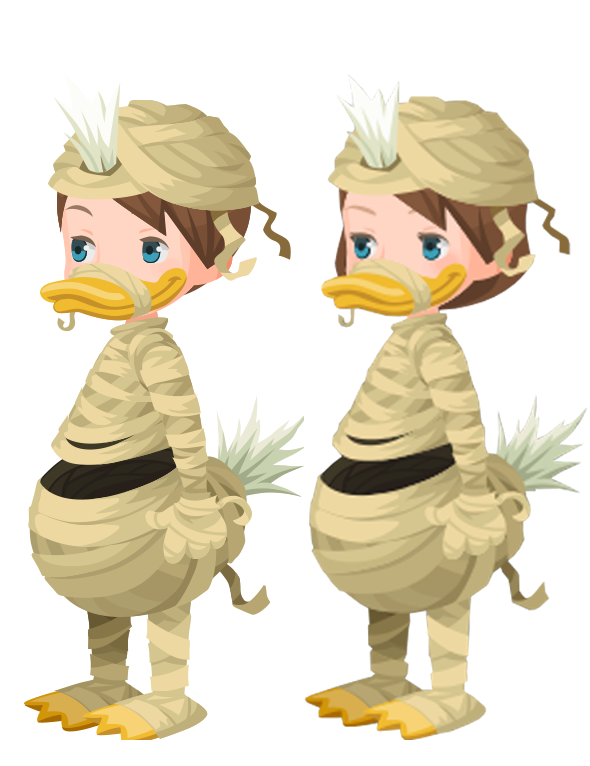 Until October 24th, SN KH III Dark Riku and Supernova+ Aced has returned and is guaranteed within 10 draws!

Until October 31st, battle Savage Vanguard in this month's Big Bonus Challenge! Complete the challenge to get up to 5000 Jewels and a special title!