The Kingdom Hearts Union x team has sent out rewards for the KHUX SE Community Stream! Due to the delay, the 20 Draw Ticket reward was changed to 10 Power/Speed/Magic Gems, as well as 2 extra Moon Gems and 2 Sun Gems!

Starting this month, Event Coins Galore has been added in the form of a monthly quest.

Until October 31st, collect Event Coins and exchange them for rewards from the following Event Boards. 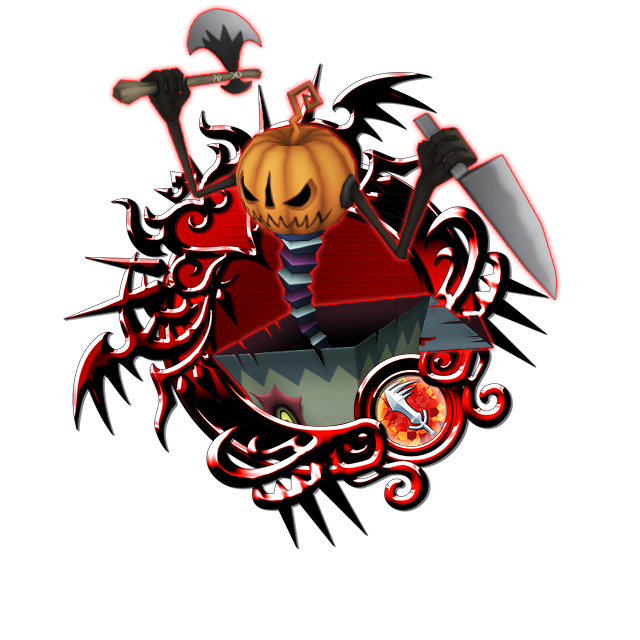 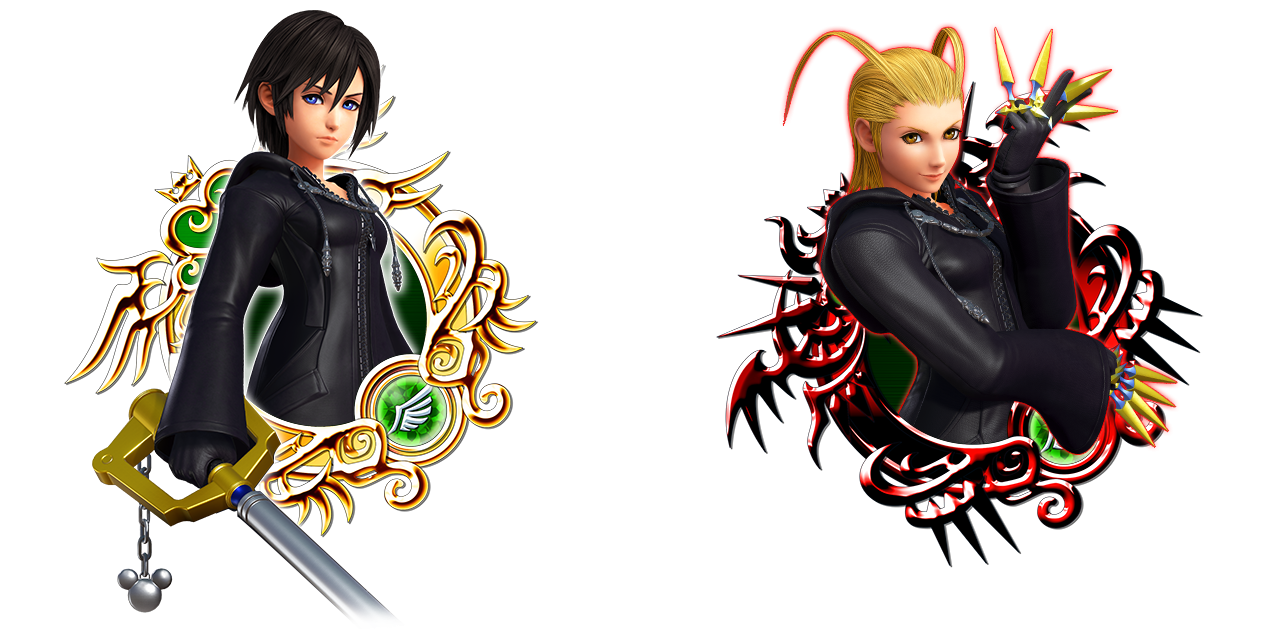 Until October 6th, fight alongside your party to defeat the Raid Boss in this Raid Boss Event!

The list of winners for the Swiftstriker event has been released! See if you ranked up here!