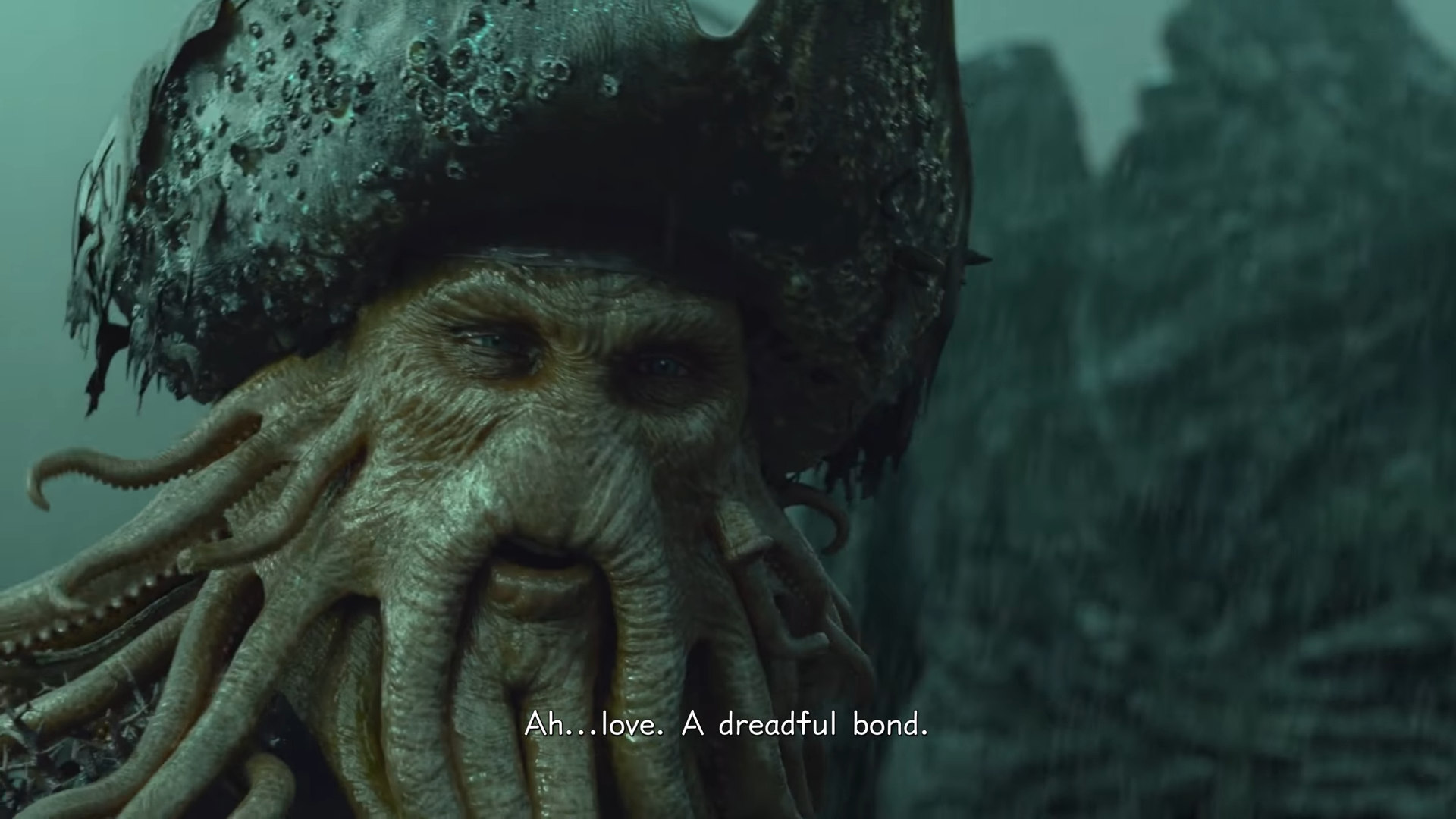 Yoshitaka Suzuki, an additional composer for Kingdom Hearts III who composed the cutscene tracks for the confrontation with Davy Jones at the end of The Caribbean, shared a few comments on Twitter after a fan (@Titan_Trainer) highlighted the songs.

"Hearts of Courage," "The Victorious," and a track unavailable in the official soundtrack were all crafted with a unique motif correlating to Davy Jones since the original song from the film could not be used. Suzuki also noted how Hans Zimmer, a composer for the Pirates of the Caribbean films, including At World's End, was a vital source of inspiration for him as well as being one of his favorite composers.

Further, following a fan inquiry, Suzuki explained that while he received instruction from the music director, he essentially had compositional freedom. Tetsuya Nomura had no role in determining the track's production either.

You can view Yoshitaka Suzuki's initial tweet and replies elaborating upon his role with the tracks he composed for The Caribbean in Kingdom Hearts III below:

Additionally, the fan tweet that initiated Suzuki providing insight is viewable below: