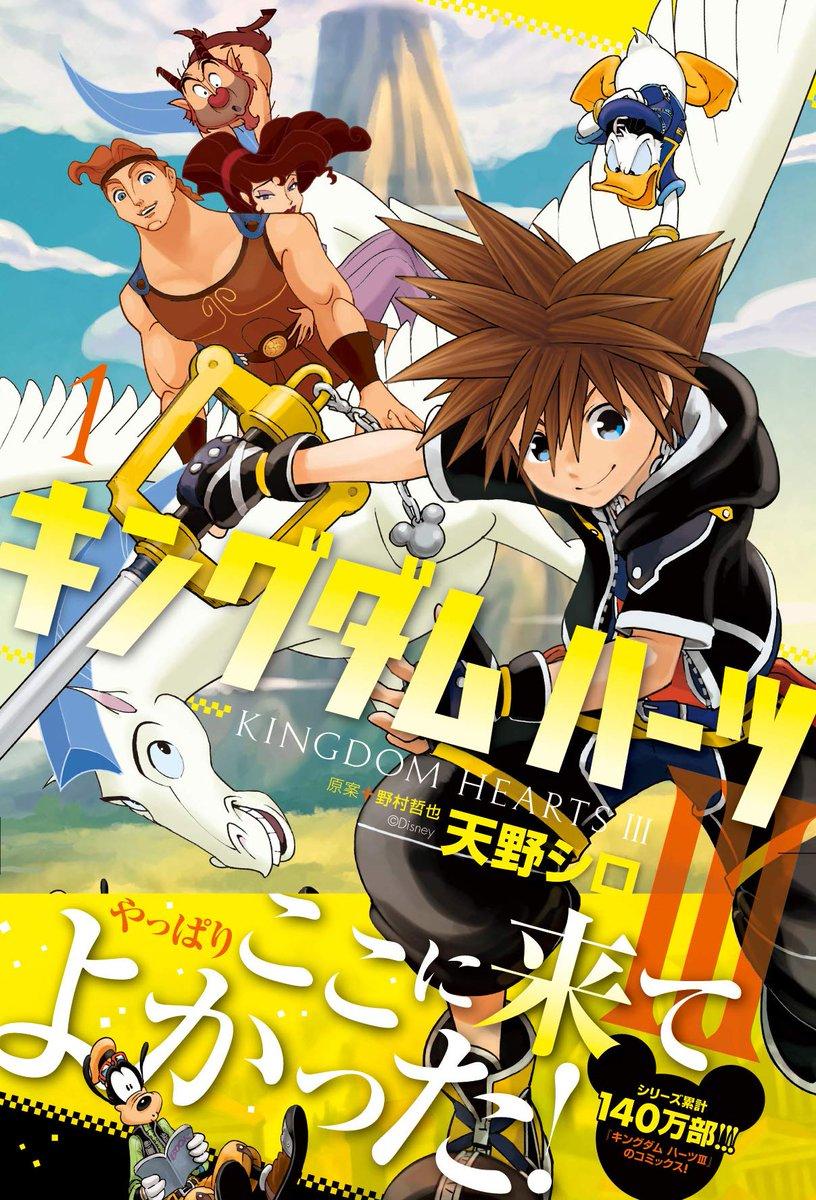 The first volume of the Kingdom Hearts III manga published by Shiro Amano is currently available for pre-order on Amazon Japan for ¥660! It is slated for an April 11th, 2020 release.

As a reminder, this manga series is continually being updated in English by publisher Yen Press. Are you planning on getting this long awaited first volume? Let us know in the comments below!

Credit to aibo_ac7 for the tip!