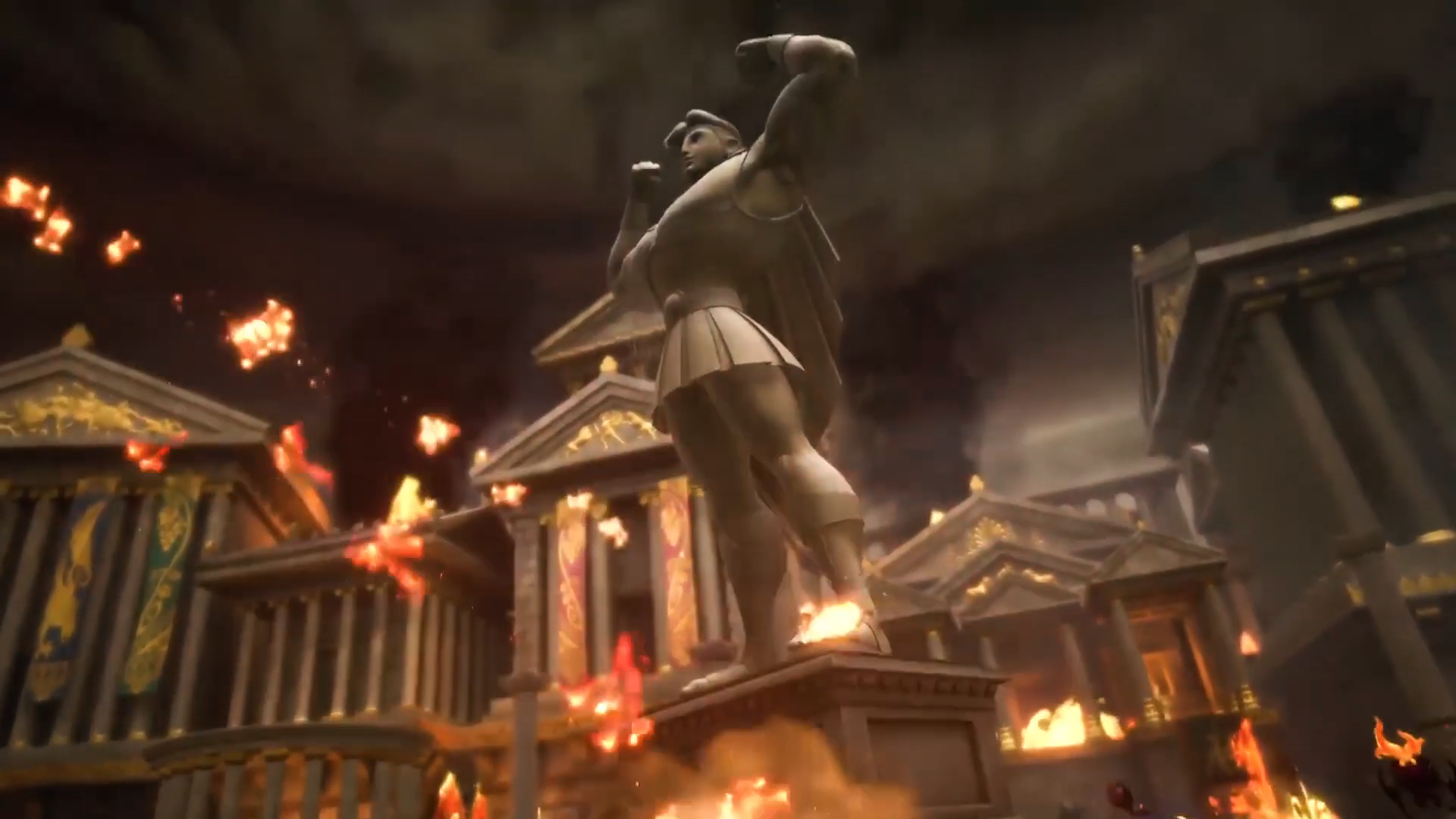 New Kingdom Hearts III Demo features the option to carry over save data to the full game, memory archives and more

Alongside the announcement of Kingdom Hearts 1.5 + 2.5 and Kingdom Hearts 2.8 Final Chapter Prologue coming to the Xbox One family of devices in 2020, a brand new demo for Kingdom Hearts III has just released for both PSN and the Xbox Store.

This demo features far more than what prior demos of the game have featured. This demo...

- Allows for the option to choose from any difficulty from the 'New Game' option on the main menu. (Critical Mode included)

-Has the option to start at the very beginning of the game, intro scenes included, and ends at the stairs leading up to the Realm of the Gods in Olympus.

- Allows for the option to carry over save data to the final game from the end of the Olympus section of the demo.

- Has the Toy Box world playable from the very beginning up to the Angelic Amber doll boss fight.

-Has the Memory Archives accessible from the main menu which allows players to catch up with the story of Kingdom Hearts.

We will update further if there are any more additions that we have missed!

Are you planning on playing this demo if you haven't picked up Kingdom Hearts III already?