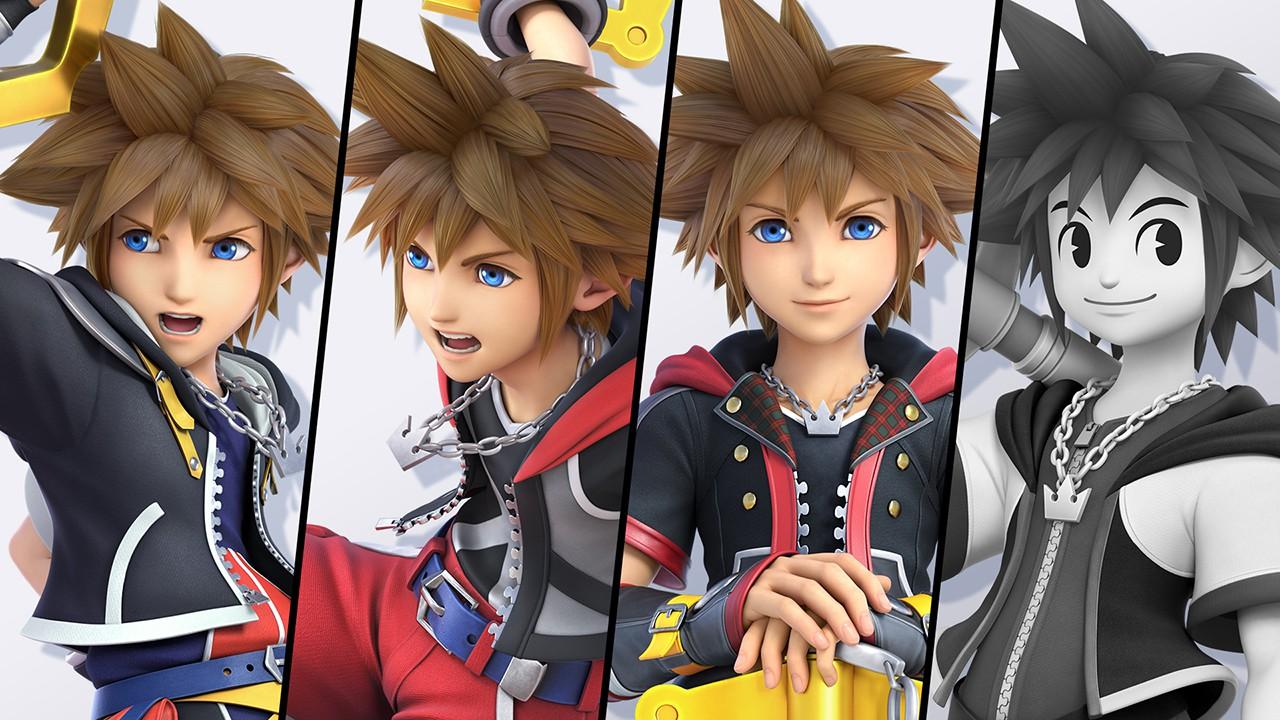 Gaming website Nintendo Life recently spoke to Kingdom Hearts series producer Ichiro Hazama about why the Nintendo Switch ports for the remaining games will be Cloud only.

Hazama stated that there have been various difficulties with bringing over the titles to this hardware, with storage capacity being the only explicitly stated one.

"At this moment in time, the production of a native version is undecided. We believe that the Cloud version is currently the best way to deliver the Kingdom Hearts series to Nintendo Switch players, but we are always excited to hear to feedback from our fans and want to thank them for all their support."

This is undoubtedly a vague answer, but since it isn't an outright 'no,' then it is possible that fans respectfully expressing their desire for native ports will be the key to this hopeful event occurring.

You can view the article from Nintendo Life containing this exchange here.

If you missed it, check out our Kingdom Hearts Chess Set and Super Smah Bros. Ultimate + Both Fighter Passes giveaways.

We also provided a digestible round-up of all the recent Kingdom Hearts news that every fan should be aware of.