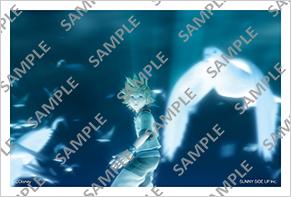 7-Elevens in Japan currently have a Kingdom Hearts 20th Anniversary promotion occurring via their printers. Until June 30th, 2022, fans can pay ¥200 to have special celebratory postcards depicting various illustrations printed.

You can view each of these illustrations via our galleries below:

You can view more information regarding this Kingdom Hearts 20th Anniversary promotion via the official 7-Eleven Japan website.