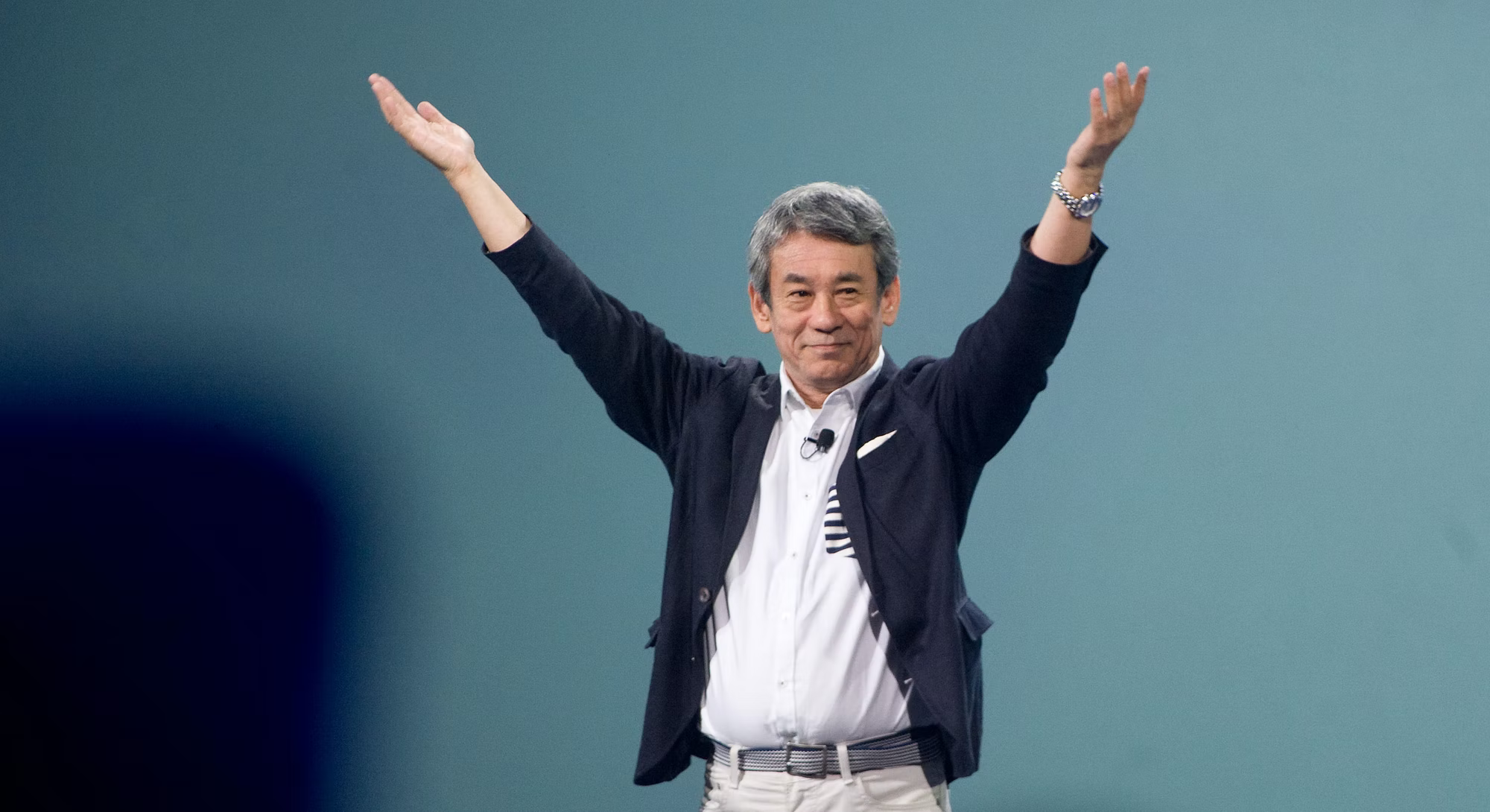 Shinji Hashimoto, the former Kingdom Hearts producer who recently retired from Square Enix after 27 years, has announced that he has become a senior advisor at Sony Music Entertainment and a board member at their subsidiary, Forward Works.

In a recent message he posted via his Twitter account, Hashimoto stated that he wants to continue pursuing the creation of entertainment and that "it might be a bit of time before [he] can share exactly what [he is] working on in these roles."

Good luck! We're rooting for you!

You can view Hashimoto's new message below: