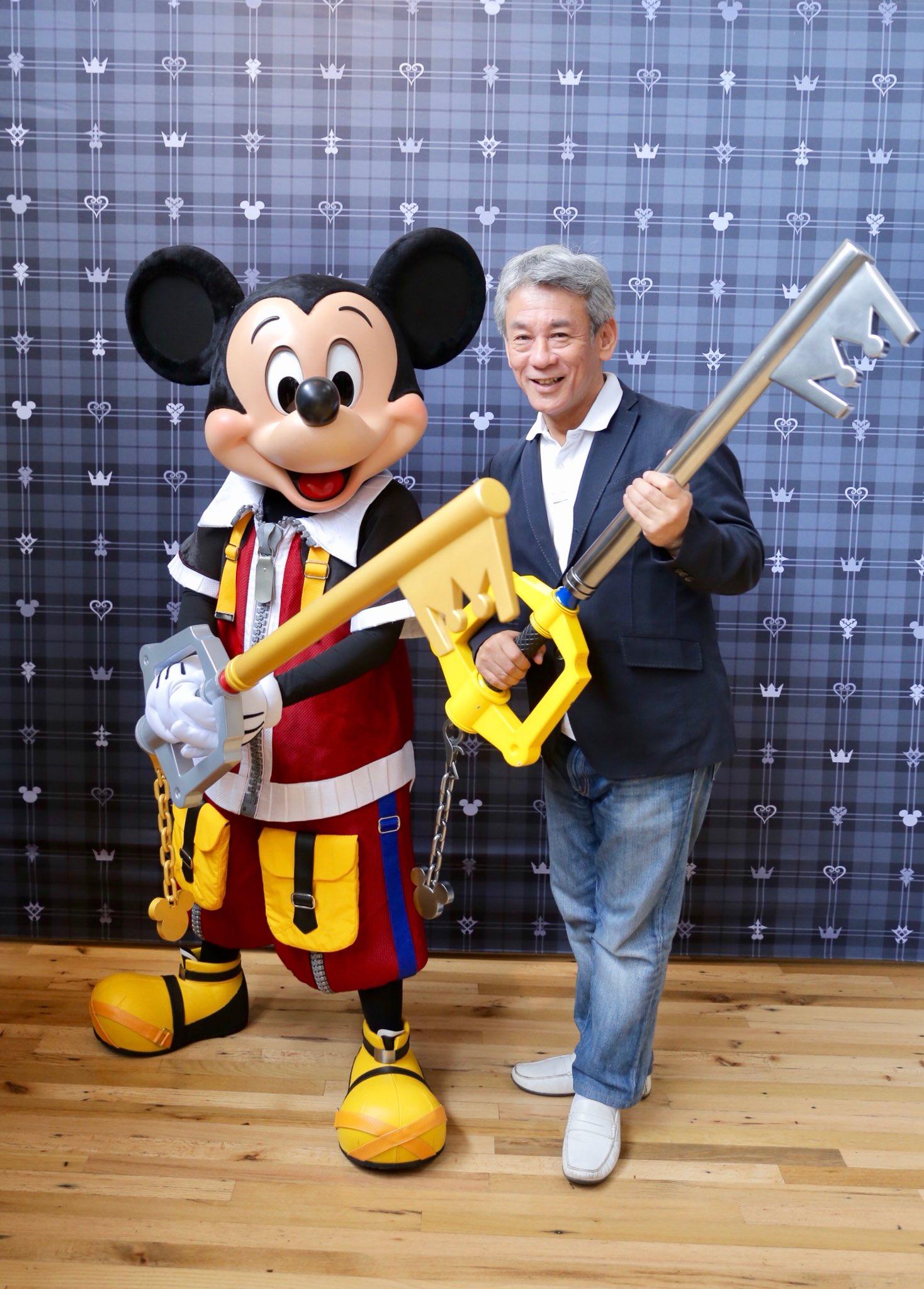 Hashimoto has also sent out a video message announcing his retirement. You can watch it below.

Hashimoto is an important figure within the development of the Kingdom Hearts video game series staring with a discussion with Final Fantasy creator Hironobu Sakaguchi in 1996. Shortly after, he had a chance meeting with an Disney Execeutive in a office elevator when the offices of Square Enix (known back then as Squaresoft) and Disney were in the same building.

Thank you Hashimoto-san for your vision, ideas, and hard work for the Kingdom Hearts series. Without you, this series may not have come into realization and we wouldn't be here as fans of this amazing series. Enjoy your retirement and May you Heart Be Your Guiding Key.