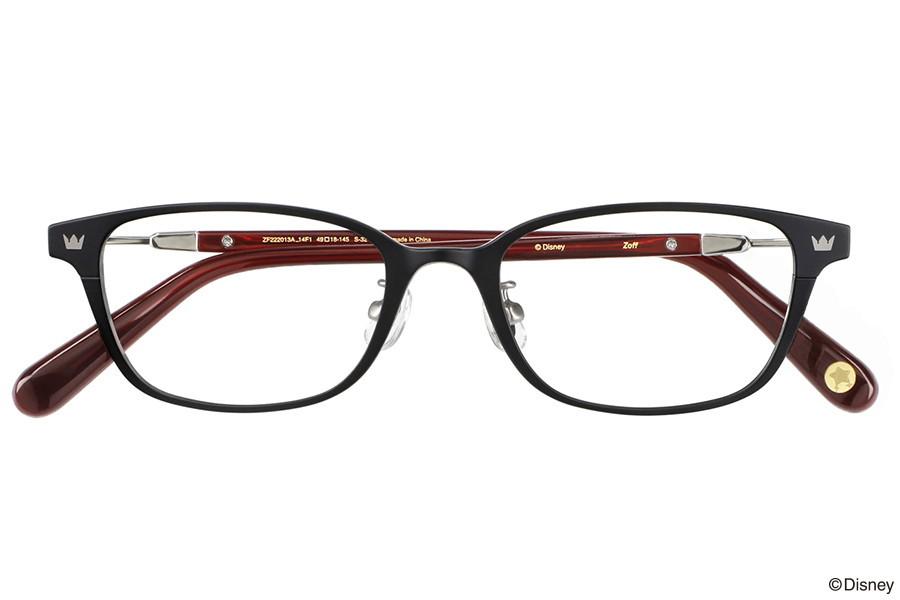 Square Enix and Japanese retailer Zoff have revealed new celebratory Kingdom Hearts 20th-anniversary merchandise; glasses and cloths representative of the main cast. The case is engraved with iconic Kingdom Hearts imagery. These items will be available for pre-order from March 25, 2022, through April 25, 2022. Furthermore, the currently estimated shipping time is late October 2022.

The three trios all share an identical glasses cloth, though each of the nine characters has their own unique pair of glasses. Moreover, two 20th-anniversary-specific glasses cloths will be sold separately. The character glasses are each ¥13,300, while the two additional anniversary cloths are both ¥500. Finally, there is a specific 20th-anniversay pair of glasses with its own cloth and case priced at ¥16,300.

Each pair of glasses and separate cloths are viewable via our galleries below alongside respective store page links:

Do you see yourself purchasing on any of these aforementioned glasses or cloths when they become available for pre-order? They're rather pricey but quite stylish. Let us know in the comments below!