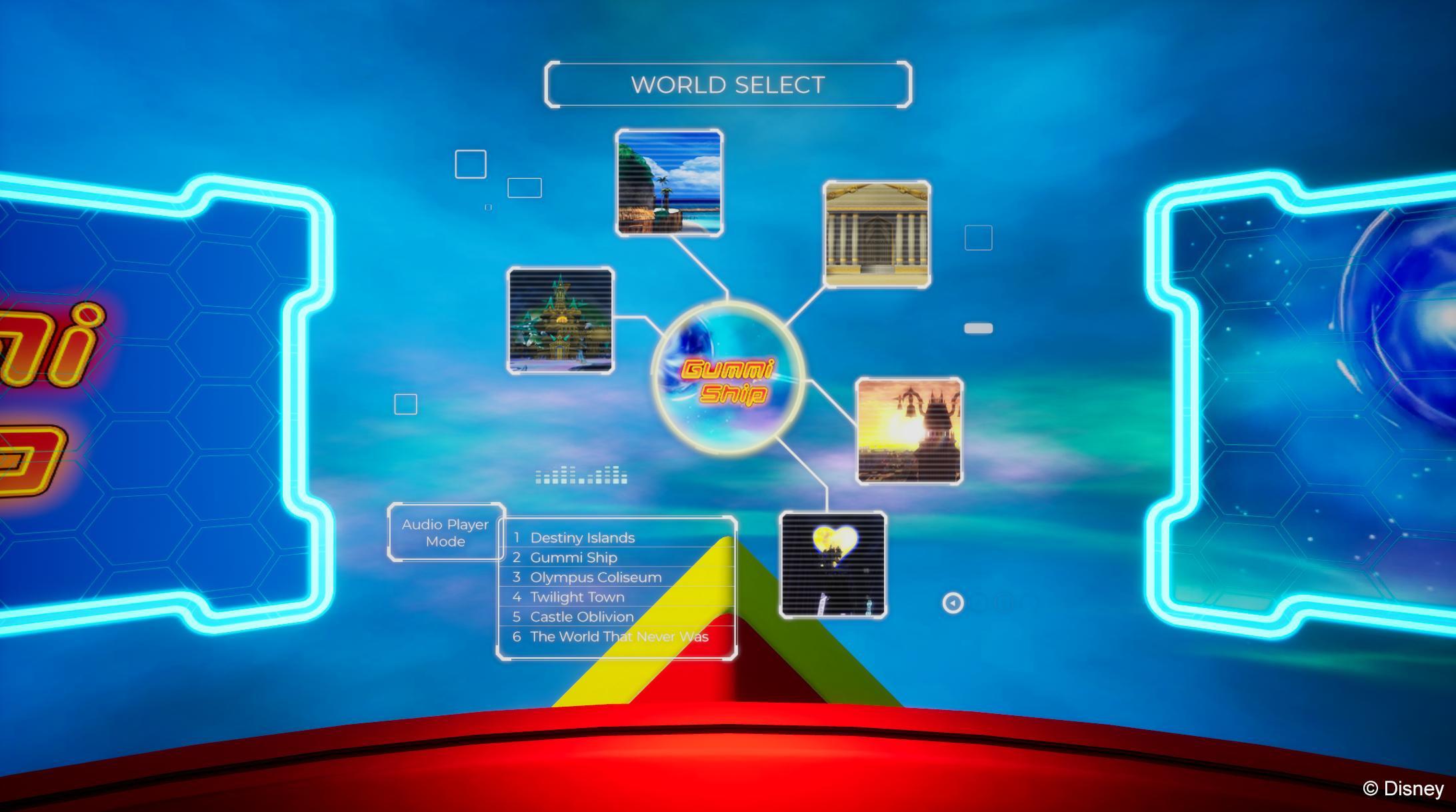 Originally scheduled for a spring release, the Kingdom Hearts VR Experience gets an update on July 25 for free, adding Olympus Coliseum and battles that require a motion controller. The official Japanese Kingdom Hearts account announced it this morning, with PlayStation confirming it releases in English the very same day. As for the Twilight Town update, it has yet to be confirmed if it will be separate or in this version. A short trailer was included with the announcement, which you can watch below on our YouTube channel.

UPDATE [July 24, 2019]: Part 2 of Kingdom Hearts VR is now available on the PlayStation Store. Twilight Town and The World That Never Was have been added in addition to Olympus Coliseum. The official Kingdom Hearts Twitter have provided some new screenshots for the update. You can view them in the gallery below.