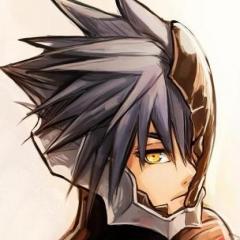 Do You Think Avengers: Endgame Will Be The Highest Grossing Film Of All Time?

By The Transcendent Key, April 24, 2019 in General Discussion

Will Avengers: Endgame overthrow Avatar in the box office as the highest grossing film of all time?