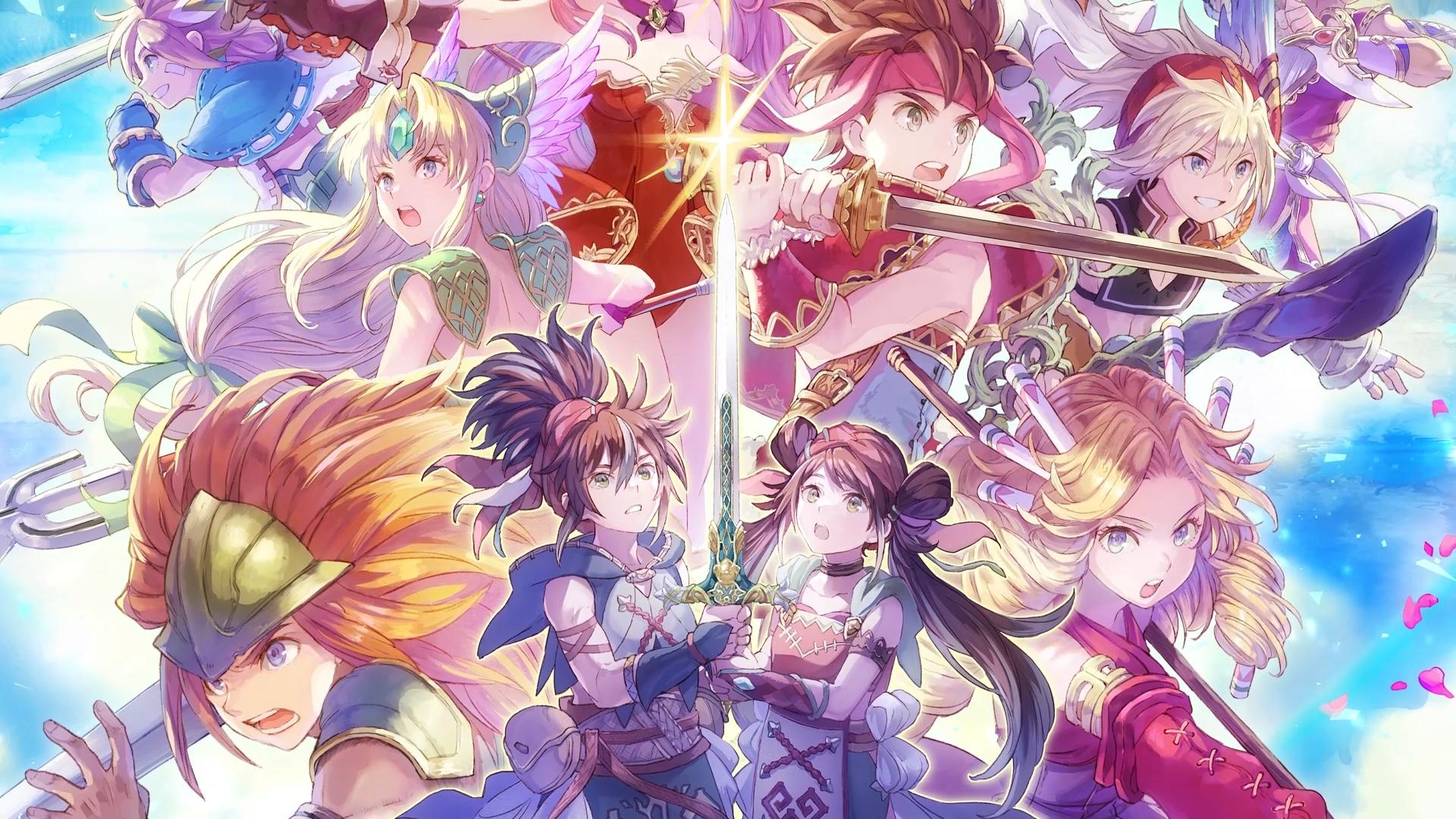 Recently, Square Enix launched a new mobile game titled Echoes of Mana, part of the classic and beloved Mana franchise. Players get to control several characters from the series as they unite to save the Mana Tree.

You can view a tweet by Twitter user @kakaichigo showcasing the victory theme below alongside a link to Kingdom Hearts Union χ Cross' fanfare:

What do you think of these rather close similarities? Let us know in the comments below!